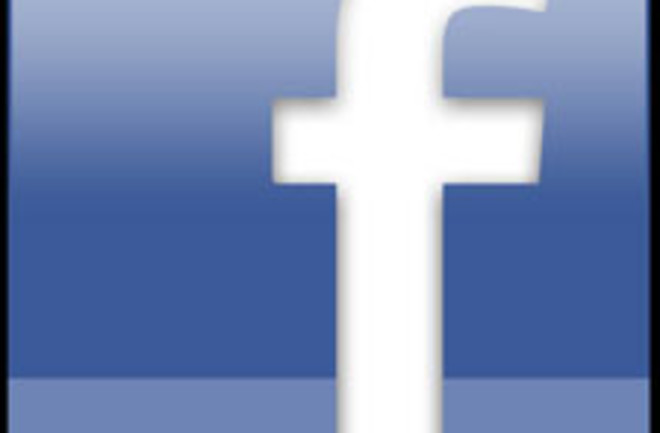 Here's what we know about the social networking site, Facebook. It can mysteriously suck away large portions of your day, and make you sneaky, nosy, and narcissistic. It can also, in some extreme cases, cause carpal tunnel syndrome from clicking through the bazillion vacation pictures you posted online. But does Facebook cause syphilis? The short answer is "no." The longer one is "Are you nuts?" But that didn't stop British tabloid The Sun from cranking up its imagination and posting an article titled "Sex diseases soaring due to Facebook romps." The piece was based on a British National Health Service (NHS) report that noted that syphilis cases in the Teesside region, an area of northeast England, were up four fold. It said casual sex in the area had spiked and as a result of people not using condoms, a surprising number of women had contracted syphilis. So, from fewer than ten cases in 2008, the number had now gone up to 30. The Sun quotes Professor Peter Kelly, director of Public Health for NHS Tees:

"I don't get the names of people affected, just figures. And I saw that several of the people had met sexual partners through these sites.... Social networking sites are making it easier for people to meet up for casual sex. There is a rise in syphilis because people are having more sexual partners than 20 years ago and often do not use condoms."

So the professor is stating what's in the report: More people are finding dates online and are having casual sex, which leads, in some cases, to syphilis. From his quote above, it's clear that he makes no specific mention of Facebook, nor is he saying that people who meet sexual partners on Facebook--rather than in bars, through friends, or via online dating sites--are more likely to wind up with an STD. But here is how The Sun sums up what the professor said:

And an NHS trust chief said Facebook and similar sites were to blame for a shocking rise in cases of potentially-lethal syphilis in the region.

Once The Sun was on the story, other tabloids followed suit, starting with The Telegraph's article "Facebook Linked to Rise in Syphilis" and The Independent's "Internet Casual Sex is Blamed For Rise in Syphilis." The BBC states that while Facebook is Britain's favorite social networking site, it wasn't entirely unreasonable to make that connection, but to literally put words in the professor's mouth was inaccurate and misleading. Edward Kunonga, Professor Kelly's colleague told the BBC:

Our press release was simply trying to highlight the risks of casual sex. We did not make the claim that social networking sites are causing the rise in the incidence of syphilis."

Gawker meanwhile ran a quote by a Facebook spokesperson, who scoffed at the false reporting:

While it makes for interesting headlines, the assertions made in newspaper reports that Facebook is responsible for the transmission of STDs are ridiculous, exaggerate the comments made by the professor, and ignore the difference between correlation and causation. As Facebook's more than 400 million users know, our Web site is not a place to meet people for casual sex – it's a place for friends, family and coworkers to connect and share.