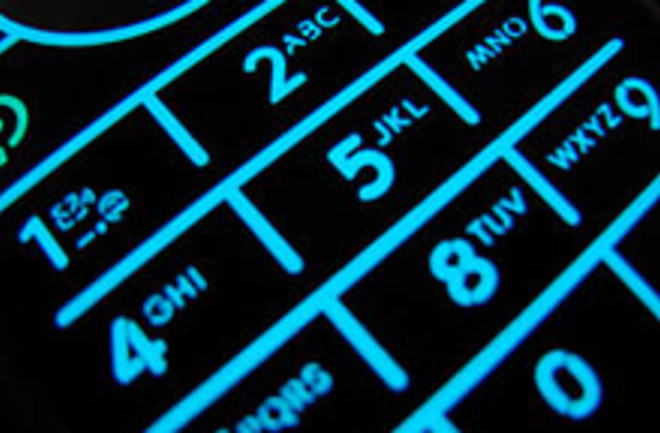 For many people, texting serves as a useful tool. But for British student Caroline Tagg, a study of text-messaging earned her a PhD. That's right, Dr. Tagg now has a doctorate of philosophy in texting—the first of its kind. To earn the degree, Tagg spent nearly four years studying a total of 11,000 text messages containing 190,000 words and sent by 235 people, all of which she compiled and analyzed in a database. The Telegraph reports:

[Tagg] discovered that people text in the same way as if they were talking, using unnecessary words such as 'oh', 'erm' and often use grammatical abbreviations like 'dunno'.... And she discovered from her 80,000 word thesis that there is more to texting that just abbreviations—something most people associate with texting. "Actually, not many people use abbreviations," she said. "People use playful manipulation and metaphors. It is a playful language. Not only are they quite creative, it is also quite expressive."

She found that the average text message contains 17.5 words and that (shocker) some texts can be about incredibly mundane matters—"Hi. I know you are at work but I just wanted you to know I found my pen lid" being a prime example. She also called the experience "enlightening." So what do you think: Was the research a waste of time, or is Tagg a pioneer in exploring the linguistics of our newest communication method? Related Content: Discoblog: Watch Those Thumbs Go! Champion Texter Wins $50,000 Discoblog: Speaking French? Your Computer Can Tell Discoblog: Chatting With Aliens? Researcher Aims to Create Alien Translator