Will Your Next Furnace Be A Server Farm? 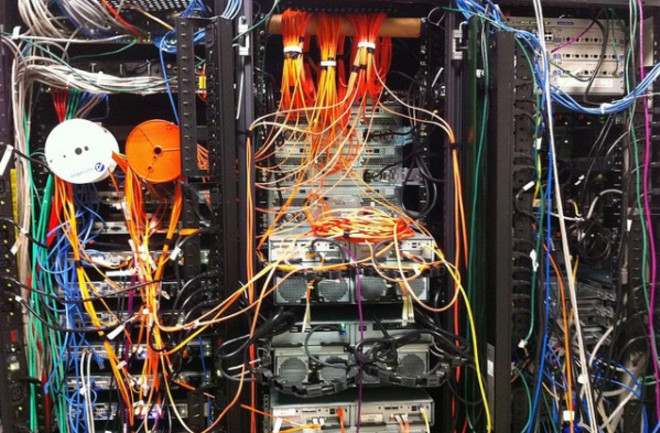 What's the News: Computers are hot. Too hot, really, for their own good---not only can laptops burn users' thighs, but big clusters of servers require constant air conditioning, leading cloud-computing companies to consider situating them in places like Iceland to save on costs. On the other hand, for part of the year in a good chunk of the globe, humans are cold. Analysts at Microsoft Research wondered whether they couldn't somehow make these two things match up. The Concept: