Will Wireless Carriers Soon Get Their Dream—Internet That Works Like Pay-Per-View? 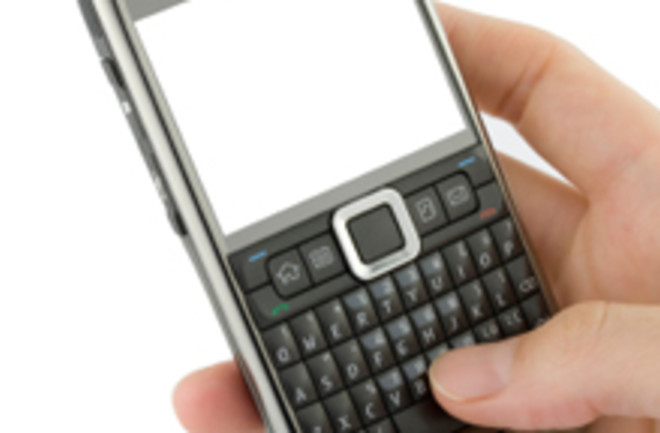 UPDATE: Today (Tuesday) the FCC voted to pass the net neutrality regulations mentioned toward the bottom of this post. The rules include the provisions that wireless and traditional Internet be treated separately, and generally made everyone unhappy. However, expect a fight in Congress to either overturn the rules or strip the FCC of its authority in this sphere.

Behind closed doors, wireless providers are talking about a future that's a net neutrality advocate's worst nightmare. Last week the tech companies Allot Communications and Openet, which provide products for large carriers like AT&T and Verizon, demonstrated new products in a web seminar, some details of which have leaked out. The PowerPoint slides detail a plan to monitor your online behavior and charge you for your use of certain applications. For example:

In the seventh slide of the ... PowerPoint, a Vodafone user would be charged two cents per MB for using Facebook, three euros a month to use Skype and $0.50 monthly for a speed-limited version of YouTube. But traffic to Vodafone’s services would be free, allowing the mobile carrier to create video services that could undercut NetFlix on price. [Wired]

Such a scenario hits two depressing points for backers of net neutrality: First, that the openness of the Web will be smashed by carriers charging more for certain applications, and second, that carriers will be able to push their own applications by hampering the quality of their competitors or over-charging for their competitors' services to make their own more enticing.

That's not how anyone actually wants the internet to work -- except carriers, who've been saying increasingly insane things about charging even smartphone manufacturers for customer data usage lately. What's more, it's rumored that the FCC will cave to Verizon and AT&T and exempt wireless internet service from major parts of net neutrality regulation it's expected to pass [this] week, so this nonsense could very well hit the US sooner rather than later. [Engadget]

That FCC vote on proposed rules by chairman Julius Genachowski is scheduled to come tomorrow, though the exact details of the plan have yet to be released. Despite attacks from onlookers who see the rules as too stringent

, there is a good chance that they pass with the needed three votes out of five.

Democratic Commissioners Michael Copps and Mignon Clyburn have said they favor net neutrality rules. But they say there are still weaknesses in the proposal by Chairman Julius Genachowski. Both commissioners said the rules need to cover wireless networks more broadly than a draft proposal did. And they have expressed concern over what some view as a loophole that would allow Internet service providers such as Comcast and AT&T to charge companies for priority traffic on their networks. [Washington Post]

80beats: 5 Reasons Super Wi-Fi Might Not Be So Super