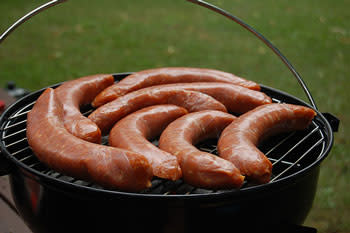 and the somewhat skeletal entry on interior decorating

on Wikipedia, the Font of All Knowledge, and you'll get a sense of what a recent paper

by computer scientists concluded: Wikipedia's primarily a creation of man, not of woman. After a NYTimes trend piece

anecdotally discussed the disparity in January, citing Wikipedia's male-heavy geek culture roots as the source, this intrepid bunch decided to actually do the numbers, pulling the data on editors' gender from their profile information. And indeed, of the editors who joined in 2009 and disclosed gender, only about 16% were female, and they made only 9% of the cohort's edits. Looking at signups over time, the researchers also saw that Wikipedia's gender gap isn't closing, in contrast to many social media sites, where women are now more likely to participate than men. This may be because Wikipedia looks like a slightly chilly place for new female users: self-identified women were more likely to get their early edits reverted than men were. It's neat that we now have real numbers in the discussion of Wikipedia's gender politics. But there are few problems with a study voluntarily disclosed information: if you're a woman, and you've already begun to suspect that Wikipedia is primarily a man's operation, why would you state your gender at all? The vast majority of editors don't volunteer that, preferring perhaps to have their work judged by the community without having gender on the table, and one has to wonder if those who declared might not be the sort who spent a lot of time on Wikipedia in the first place. Maybe new editors might take some time to peruse this surprisingly comprehensive entry

as they contemplate joining the grilling party.