Why Won’t Uncle Sam Let You Run a Car on Pure Booze? 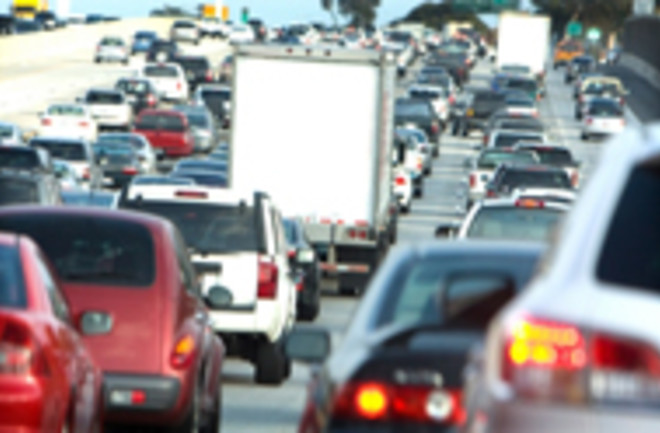 Climate activists and consumers alike have been buzzing about an entrepreneur who has created a system for producing ethanol in your own backyard. But questions remain as to whether the device, or others like it, can ever be commercially successful. Part of the problem, Times writer Michael Fitzgerald points out, is that it’s illegal in the United States to operate a car on 100 percent ethanol. Given that the government has gone to so much trouble to make sure ethanol is produced en masse, it seems odd that it would keep a law on the books that outlaws using a pure version of it as fuel. Flexible-fuel cars in the U.S. run on an 85 percent ethanol/15 percent gas ratio. In fact, it's illegal to purchase 100 percent ethanol without a government-issued license. Meanwhile, running cars on 100 percent ethanol is not only possible, it's done frequently. The Indy 500 has begun running all its cars on pure ethanol, while nearly half the cars in Brazil do the same. So why the balk on pure ethanol in the U.S.? The answer lies in the cars. Most American passenger cars are equipped with a standard fuel injection system with supply lines comprised of a mixture of rubber hoses, plastic tubing, steel tubing, anodized aluminum tubing, and cast aluminum. Ethanol is highly corrosive, particularly to gas fuel systems, and without dilution it will eat through these materials, causing fuel to leak. Given that fuel injection systems are highly pressurized, such a leak would "pretty much mean a huge, fiery wreck," Tony Molla, a spokesman for the National Institute for Automotive Service Excellence, told me in an interview. The only solution would be to begin manufacturing and installing stainless steel pipes pipes in every fuel injection system—which is how it's done in Brazil. But given the state of Detroit's bottom line, it's unlikely that U.S. carmakers will be switching to more expensive parts anytime soon.