Where in the World is Wired's Evan Ratliff? 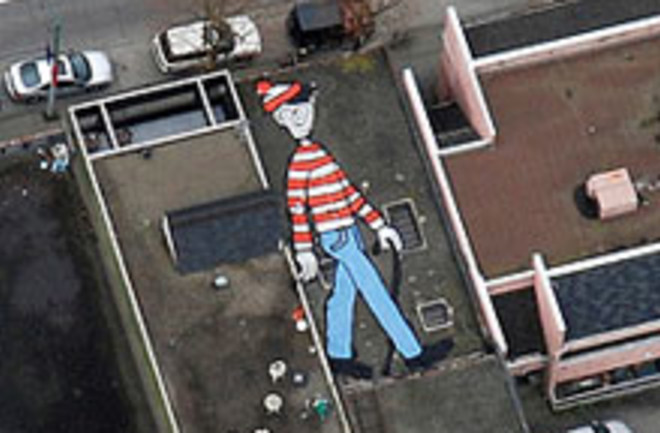 Have you seen Wired writer Evan Ratliff in the past few weeks? We're guessing the answer is no—otherwise, we assume you would've claimed your $5,000 prize. That's because Ratliff is doing his best to keep his whereabouts unknown (even to friends and family) until Sept. 15. The goal of the stunt is to demonstrate how easy it can be to disappear under the radar, even in the digital age. ABC News reports:

[Ratliff] must stay hidden for one month with a bounty over his head. But to keep things interesting, Ratliff can't go entirely off the grid. Like any digital denizen, he has to keep up with social networking sites like Facebook and Twitter and make at least the occasional cell phone call or credit card transaction. By posting those digital breadcrumbs to the contest's online page, Wired hopes sleuths both high-tech and low will be enticed to join the hunt. Already, hundreds -- maybe thousands -- have taken the bait, populating Facebook pages, Twitter feeds and comment threads with tips and teasers about his whereabouts.

Ratliff apparently got the idea while writing about Matthew Alan Sheppard, who disappeared in an attempt to escape financial ruin. Wired's plot seems a little gimmicky, but that doesn't mean we aren't curious about where he is—and who (if anyone) will be able to track him down before time runs out. Related Content: Discoblog: My Water Broke! Time to Twitter! Discoblog: Want a Job at Best Buy? Better Have 250 Twitter Followers Discoblog: Twitter Used to Test Our “Psychic Abilities”