When It Comes to Robots, Science Is More Creative Than Hollywood 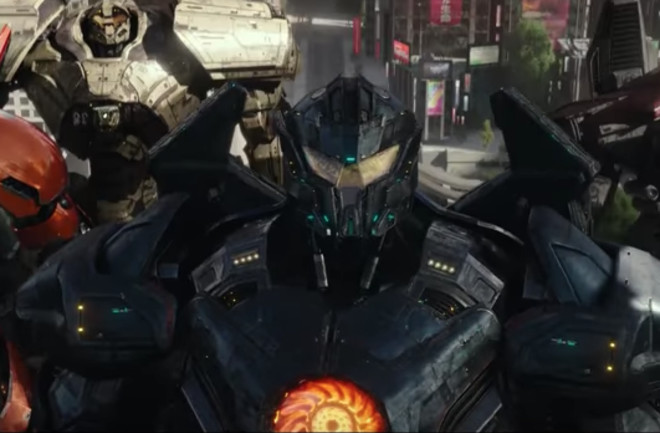 (Credit: YouTube/Movieclips Trailers) The movies Pacific Rim and Pacific Rim Uprising are chock full of robot-versus-monster fights. Inside those massive bots are humans controlling every step, punch and kick — these are incredibly outdated assumptions about the future of ass-kicking robots. It is assumed that as a robot gets bigger it gets harder to control, so more operators are needed.But science shows that’s not really how it works, argues Robin R. Murphy, the Raytheon Professor of Computer Science and Engineering at Texas A&M University. In fact, “the more complex the machine, the less likely a human can directly manage it,” she wrote in a paper published this week in Science Robotics. That's something the U.S. military learned in the 1960s when it created the first exoskeleton—wearable tech that provides both support and protection. The goal was to help soldiers lift up to 1,500 pounds with ease; unfortunately, no one could actually control it, so it never became part of a soldier's wardrobe.

Hardiman, the exoskeleton that was never actually worn. (Credit: GE) Also, a bipedal robot doesn't need humans to perform simple tasks like walking and running. Instead, artificial intelligence does a good job of giving bots the ability to walk, run, lift, and even backflip on their own. (Robots haven't always been great at walking, though. Check out this hilarious video compilation of robots falling over.) Murphy points out that a more effective robot design might be having people direct the robots kind of like a rider directs a horse. Other movies like Aliens and Elysium showcase the use of exoskeletons in more practical ways, such as helping workers lift objects to help prevent injuries. But Murphy argues that Hollywood hasn’t highlighted the “most inspiring” uses of exoskeletons like helping those with spinal injuries walk or as a tool for physical therapy. Though, not long ago I watched the 2014 movie Young Ones,which featured an exoskeleton that helped a paralyzed character walk again. When it comes to robots, “science appears to be more imaginative than science fiction,” she writes.