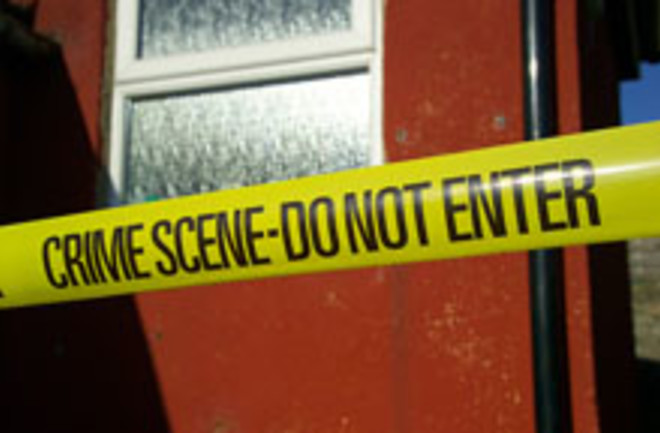 When dead bodies decompose, they release 30 compounds—two of which are appropriately named putrescine and cadaverine. While trained sniffing dogs do a decent job recovering bodies after natural disasters or in crime scenes, scientists are looking into a more automated process—one that would use an electronic device to sniff out any dead bodies in the vicinity. To build up a database of dead body smells, Penn State University’s Dan Sykes and graduate student Sarah Jones euthanized pigs and created a profile of the odors their corpses produced. The deceased swine were put into a chamber with sensors that contain special fibers to measure the chemicals in the air every six to 12 hours, for one week. Science Daily reports:

"In days one through three, we found precursors to indole, which is a really good sign. On day three, we found indole and putrescine, the main compounds that we were trying to detect," Jones says. They now are capturing gases released in a variety of other scenarios to re-construct the different ways human bodies could decompose, creating a more complete picture of decomposition.

Pigs and humans decompose in similar “stages,” and thus have similar signatures of death. The predictable release of the odors also allows researchers to determine a body’s exact time of death. Though, of course, the smell of the cadaver also depends on the environment in which it is discovered. So the researchers will have to test many more environments before this electric nose device can fully take over a dog’s job. Related Content: 80beats: Starve Off Death 80beats: Swine Flu Death Discoblog: Michael Jackson’s Death Slowed Down The Internet