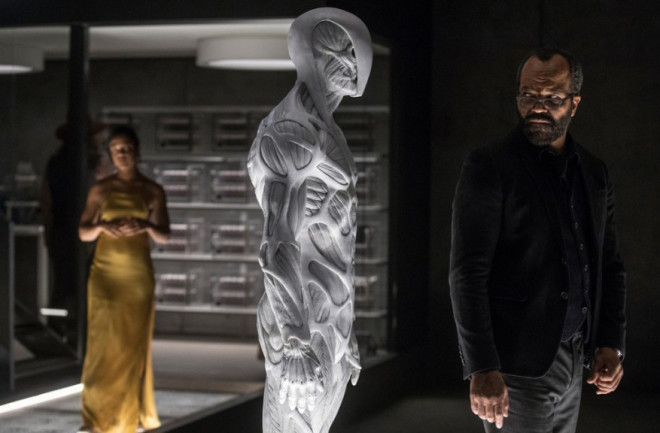 Being science advisor for "Westworld" has its perks. Eagleman was able to get the show's creators to showcase a special vest technology that he and his startup NeoSensory designed to provide a sixth sense for deaf and blind people.