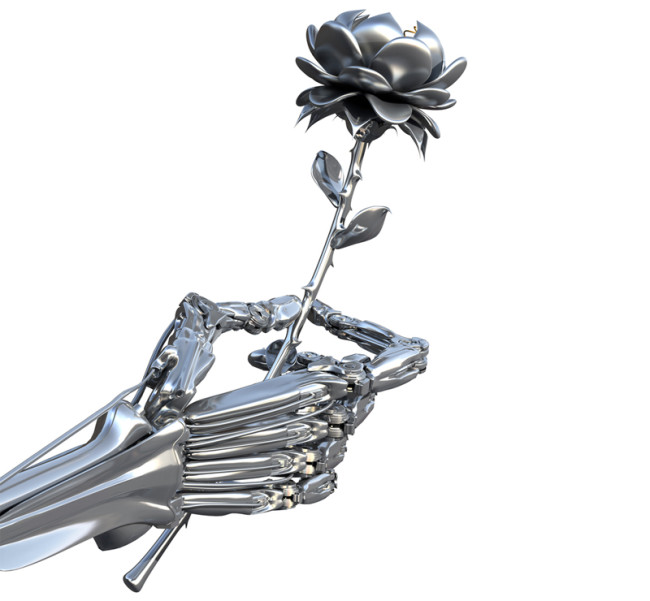 I don’t obsess over the newest phones or tablets. What fascinates me is how technology shapes our human experience by triggering powerful emotions, guiding our cognitive processes and filtering our perceptions of the world. Why do some humanoid robots or animated film characters creep people out? Why have U.S. soldiers risked their lives to save stranded battlefield robots under enemy fire? Why do virtual reality headsets such as Oculus Rift feel like a magical wonderland to some people and make other people physically ill? This blog is about finding those stories of how humans experience technology. I plan to look at issues such as the love/hate relationship we have with robots, why Disney-Pixar’s latest animated characters won (or lost) audiences at the movie theater, how people form relationships within online games, and the experience of using a prosthetic arm or leg. For instance, I may examine the digital resurrection of a fallen Hollywood actor or the fan idolization of a virtual pop star in Japan. At other times, I could consider how drones have shaped the experience of war for both soldiers and civilians, or whether drivers are willing to trust a new generation of self-driving robot cars from Google and other companies. Part of my vision for this blog comes from having spent my college years studying the history and sociology of science — an academic field that tries to understand science in the context of its people, institutions and broader society. But I’m also leveraging almost seven years of experience as a science and technology journalist who has written for publications such as Scientific American, Popular Science, IEEE Spectrum, SPACE.com and LiveScience. I hope the blog name “Lovesick Cyborg” gives some sense of what to expect here. I tend to prefer the looser definition of the word “cyborg” that describes anyone who interacts with even the simplest technologies, meaning all of us. But the word cyborg also evokes a science fiction vision of the future where humans and technology have forged an even closer relationship than before within the same body. That may either excite or scare you, but either way I’ll try to give a heads up so that nobody is left surprised. As for “lovesick,” I really wanted a word that could remind us of how technology can affect both our minds and bodies. But we’re already seeing how some people really can’t bear to be parted with their smartphones and tablets for even a day. If these kinds of issues tickle your cyborg brain, welcome aboard! I’m looking forward to bringing you much more to come in the near future.