Weird Science Roundup: News From Around the World...And Space 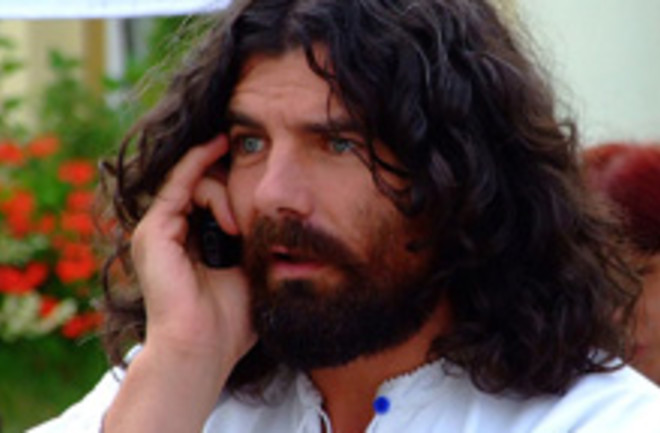 Roman Catholic bishops have called for a new kind of abstinence this Lent: no text messaging. They have deemed every Friday during Lent "no SMS day," partly to honor "concrete" rather than "virtual" relationships. But the refrain from phones is also an attempt to bring attention to the ongoing conflict in Congo, which is partly fueled by coltan, a mineral found aplenty in the eastern part of the country and which is crucial for many technologies, including cell phones. Others, meanwhile, are embracing technology to the fullest—enough to try and turn magic carpet rides into reality. In space, no less. A Japanese astronaut will try to fly on a carpet when he arrives at the International Space Station later this month—he’ll also try 16 other challenges out of the total 1,597 total suggestions submitted. Over in Italy, a "vampire" skeleton has been exhumed from a mass grave in Venice. It is thought to be from a period during the Middle Ages when vampires were believed to spread the plague by chewing on people's shrouds after dying—an act that grave-diggers sought to prevent by putting bricks in the mouths of suspected vampires. And, remember the talk in India about a soft drink being made from cow urine? Now, watch some taste-testers, and perhaps even some of the cows, helping out with production. Related Content: Discoblog: Forget Diet Coke: India to Introduce “Medicinal” Soft Drink Made from Cow Urine DISCOVER: Do Cell Phones Put Blinders on the Driver?