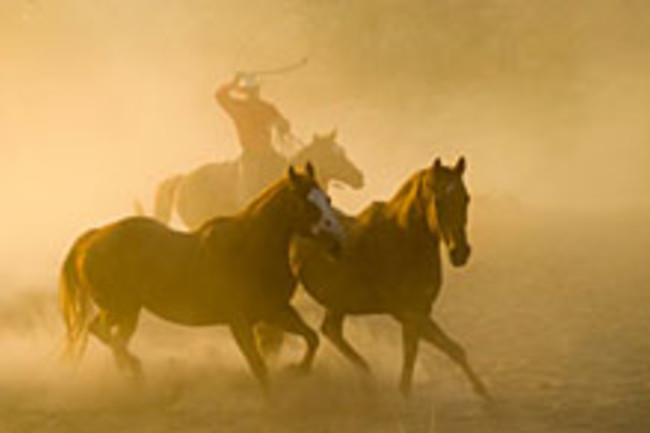 • Spiders in space! Seven orb-weaver spiders are making their way to the International Space Station.

• How to make water drops bounce. Watch all the jiggly action in slow motion.

• Speaking of geeky t-shirts, check out this one: It displays a QR code that when captured on a camera phone, sends the new graphic novel Manga Man straight to the phone. Also, QR codes are everywhere.

• Please stop taking pictures of your keys. "If you go onto a photo-sharing site such as Flickr, you will find many photos of people’s keys that can be used to easily make duplicates," says the "Sneakey" project.