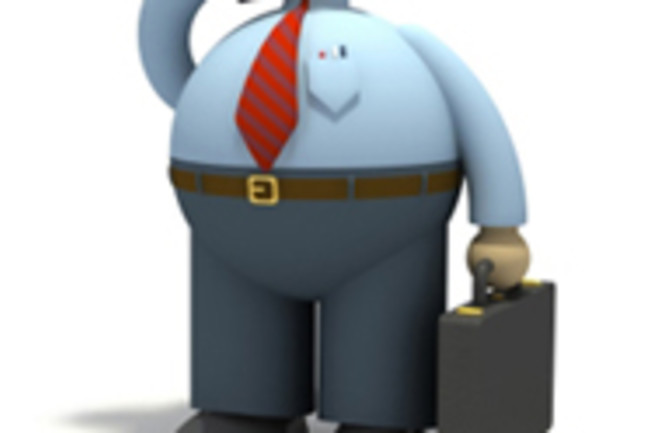 Here's some good news about that new "Get Fit" program at work: A review of studies from the University of Cincinnati has found that employer-based weight-loss programs are effective, leading to a consistent, albeit modest, loss of extra pounds. The review, which examined 11 studies published since 1994, found that programs such as nutrition education and diet/exercise counseling generally worked. Those in "higher intensity" programs such as frequent face-to-face counseling saw the best results, with an average loss of 2.2 pounds to nearly 14 pounds. Given the high costs of obesity for employers—not to mention the government—this is some pretty heartening news. Unfortunately, there's more. Over at Washington University School of Medicine in St. Louis, researchers have found that weekends are the enemy of weight loss, with adults eating an average of 36 percent of their total calories from fat on Saturdays alone, compared to less than 35 percent of fat calories consumed during the five workdays combined. The study followed 48 adults between the ages of 50 and 60, two-thirds of which were enrolled in diet or exercise regimens. After tracking the subjects for a year, the researchers found that weekends were responsible for a "dramatic" slowing of weight-loss for the majority of participants. So there we have it: Just as employer programs are helping you drop pounds, in swoop the weekends to keep you fat. Which might be a good incentive for employers to start incorporating "weekend awareness" into all those face-to-face counseling sessions. Either that or make Saturday the new Monday. Image: iStock