W00t! The OED Catches Up With the Rest of Us 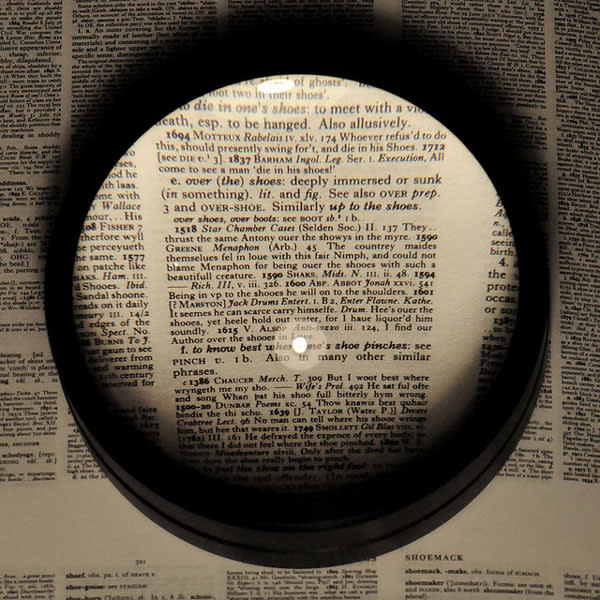 , many of them not unknown to those of us here on teh Interwebs. Here's a selection of the goodies: cyberbullying: n. the use of electronic communication to bully a person, typically by sending messages of an intimidating or threatening nature. denialist: n. a person who refuses to admit the truth of a concept or proposition that is supported by the majority of scientific or historical evidence. domestic goddess: n. informal a woman with exceptional domestic skills, especially cookery. jeggings: pl. n. tight-fitting stretch trousers for women, styled to resemble a pair of denim jeans. retweet: v. (on the social networking service Twitter) repost or forward (a message posted by another user). n. a reposted or forwarded message on Twitter. sexting: n. informal the sending of sexually explicit photographs or messages via mobile phone. woot: exclam. informal (especially in electronic communication) used to express elation, enthusiasm, or triumph. One quibble: we would have included the alternate spelling of "woot," the alphanumerical mashup "w00t." As the evolution of the term from its humble, dungeon-crawling roots

has resulted in two separate lineages of spelling, it would seem appropriate to make note of it in the definition.