Today in iPhones: The Taliban Can Have Them, Melinda Gates Can’t 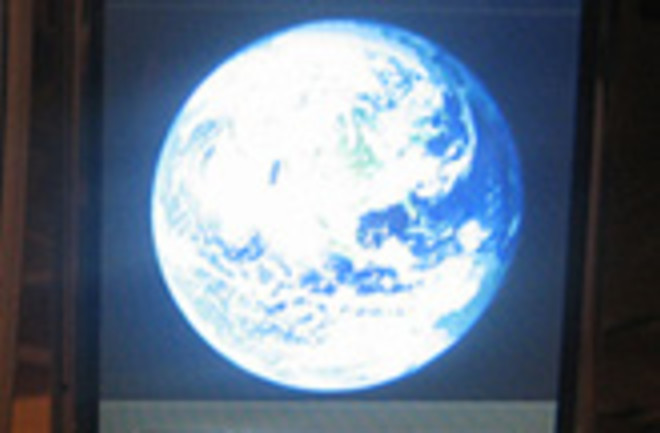 Sure, he may live in a country that banned all modern technology, including TV and the Internet, from 1996 to 2001. But Mullah Abdul Salaam Zaeef, the former Taliban ambassador to Pakistan, now relies on his iPhone for all the same reasons its other users are hooked. The former ambassador, who spent nearly four years imprisoned in Guantanamo, is now back in Afghanistan and uses his iPhone for things like online banking and finding directions on his phone's built-in GPS. He reportedly calls the device "necessary" in today’s world. Meanwhile, the wife of eponymous Microsoft mogul Bill Gates remains cruelly iPhone-deprived. Melinda Gates recently admitted to Vogue that she and her Microsoft-founding husband have a household policy against Apple products. But this sacrifice doesn't come without its costs: As she watches her friends using their Jobs-ian gadgets, she sometimes thinks, "Ooh, I wouldn't mind having that iPhone." Related Content: Discoblog: Macbook, Shmacbook. Where’s Our Limitless Movie Selection? Bad Astronomy: Am I glad I didn’t buy an iPhone!