To Eat, Or Not To Eat, Science Has an Answer

Card-size sensors could tell you if meat is safe to eat. 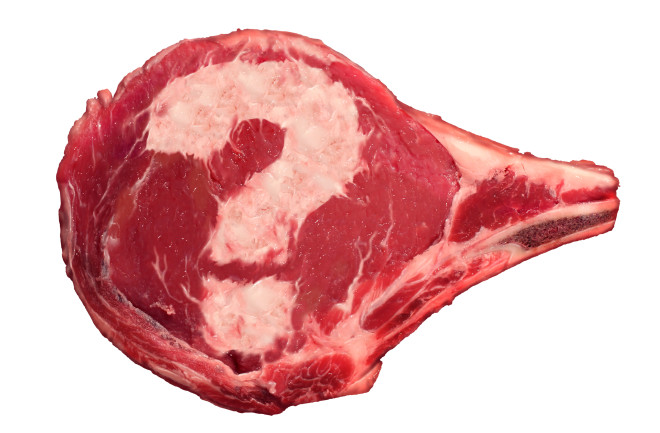 It’s a question we’ve all faced: When you find a cache of long-forgotten meat in the back of the refrigerator, do you throw it out and waste money, or eat it and risk intestinal distress? MIT researchers think they have the answer.

Chemistry professor Timothy Swager and colleagues ran a minute electrical current through tiny cylinders of carbon atoms called nanotubes to detect compounds that rotting meat exudes — chemicals with evocative names like putrescine and cadaverine. As microbial activity increased, so did the compounds’ levels, changing the electrical signals and indicating the meat was past its prime.

The company C2Sense, which licensed the technology, is working on creating portable prototypes that will encapsulate the nanotubes and a tiny battery in semipermeable, food-safe material.

With C2Sense beginning field tests later this year, Swager thinks that commercial sensors will appear soon at a grocery store near you. The paper-thin, credit card-size sensors on meat packaging may display text such as, “Eat in X days,” or have a simple color readout: green (safe), yellow (eat soon) or red (time for the trash).

This article originally appeared in print as "Spoiler Alert."