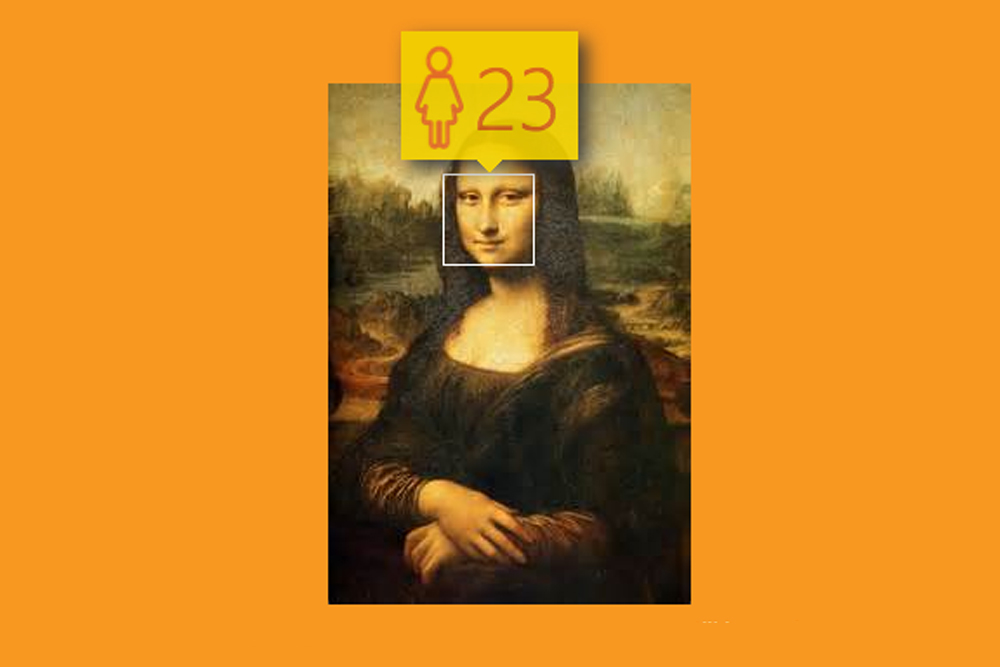 Microsoft thinks it can guess your age. Engineers at the software company wanted to test their newly released face detection software, which guesses your age and sex, so they opened it up to the public. They hoped to get 50 respondents — and they got over 35,000 in a few hours. But be forewarned, How-Old.net will either make your day, or ruin it. So we decided to put it to the test.

It took a group of developers about a day to set up the online demonstration, but the facial recognition algorithm has been in development for much longer. The site was really meant to kickstart a conversation about the powerful potential of cloud-based software that can analyze data quickly. Behind the scenes, Microsoft is working to perfect machine learning — as are most other tech giants — to better sort through the Internet’s countless photographs. In addition to facial recognition, Microsoft is also testing speech recognition and image processing algorithms to sift out the chaff in image searches. So far, it seems like the algorithm needs a little work (Microsoft admits this as well). The algorithms, much to the pleasure or humiliation of thousands, add decades to the clearly young, and trim years off the obviously old:

OK Microsoft is straight up trolling my sister and the plastic baby here http://t.co/A3cpV0qszQpic.twitter.com/BKsuvz0Zkb

We decided to test it out Microsoft’s technology on some famous faces in science past and present to see how it performed. (Caveat: we don't know these people's *exact* age at the time each photo was taken.) 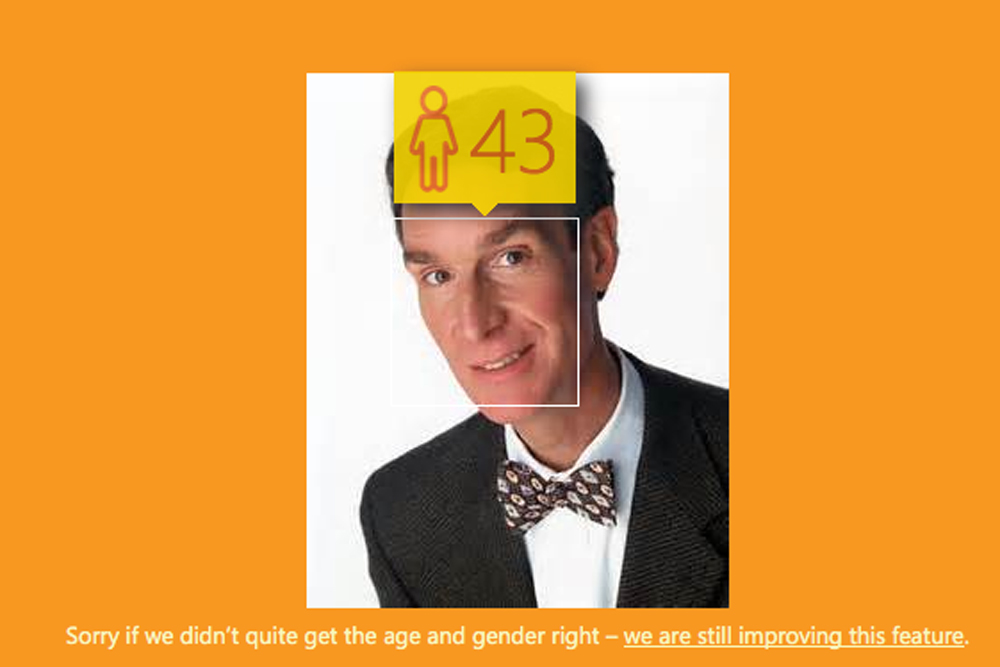 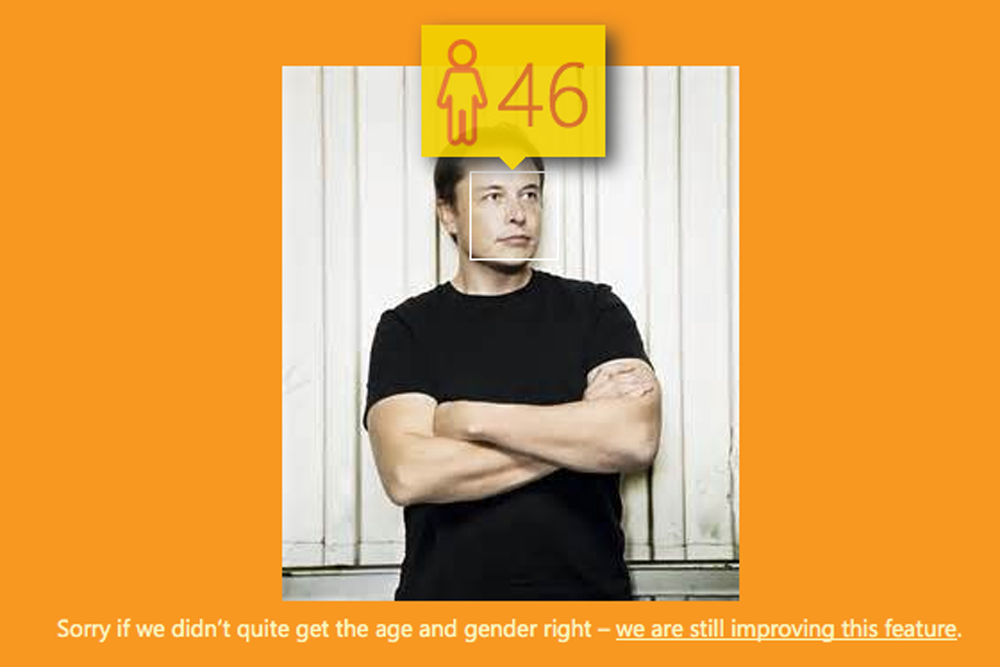 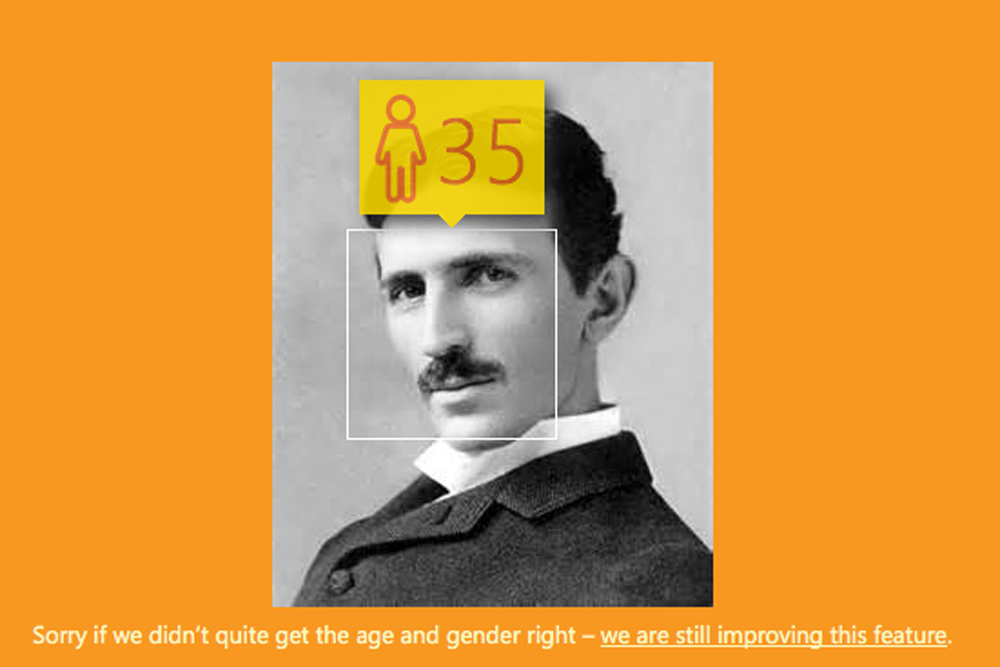 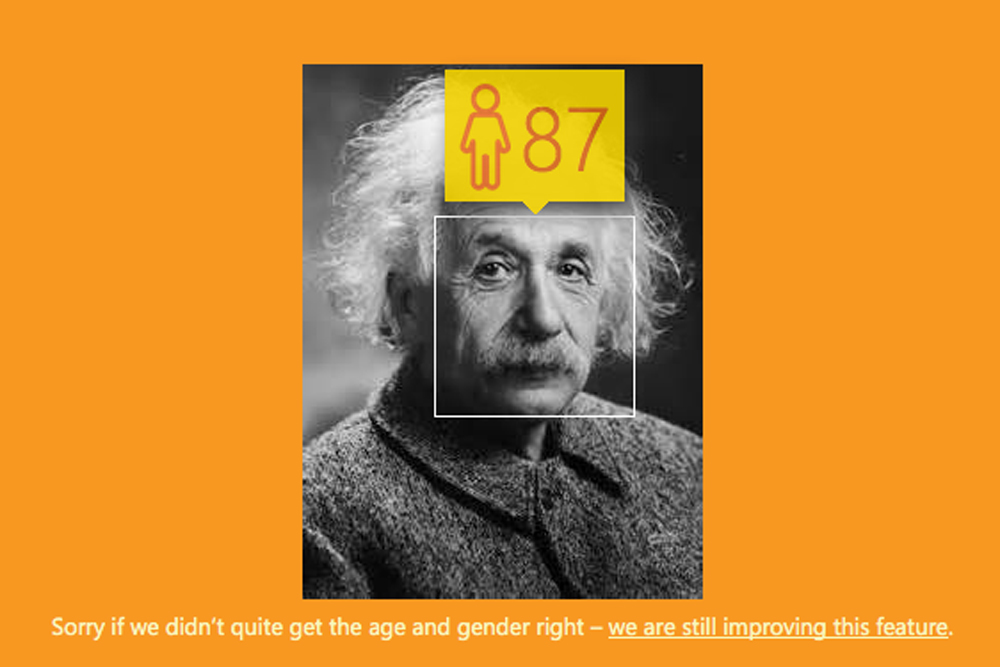 Albert Einstein died at the age of 76. 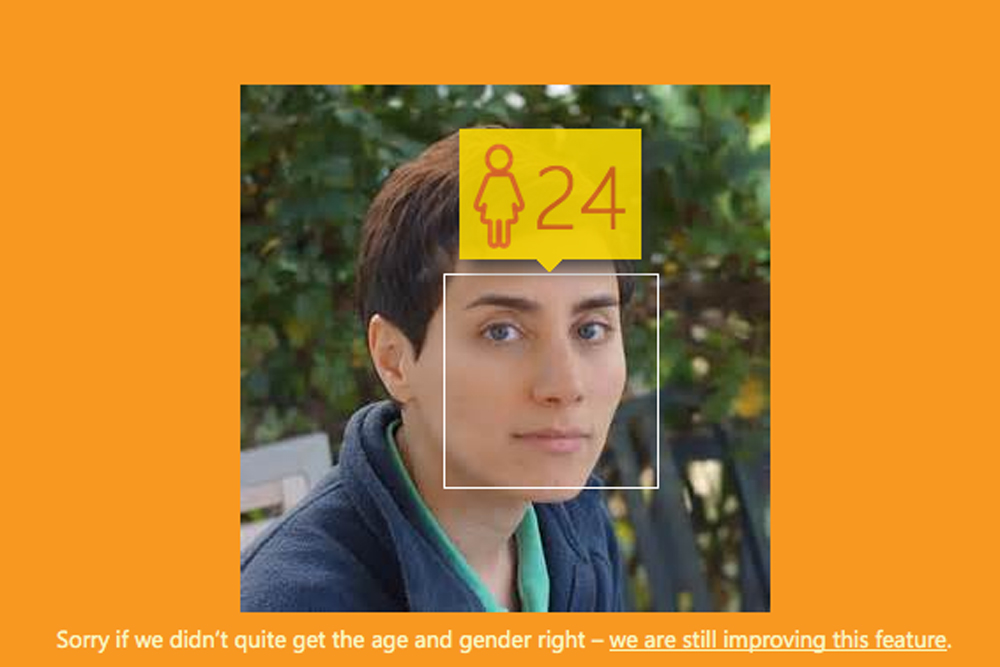