This Metallic Glass Is Super-Tough 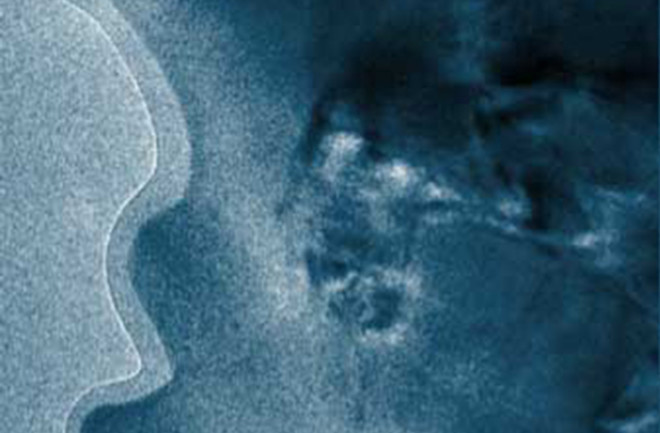 In her lab at the University of Southern California, Ph.D. student Gauri Khanolkar carefully placed a sample of a new material called SAM2X5-630 in front of the barrel of a propellant gun. Created by her collaborators, the sample was shiny, about the diameter of a quarter and appeared to be metallic. But inside, its atoms were disorganized, the way they are in glass.

Khanolkar left the room; even from outside, she could still hear the “pop!” of a bullet slamming into the sample. When she ran the numbers, she found something strange: The sample had withstood a force nearly double what the researchers had anticipated. As they described in Scientific Reports in March, despite its glass-like structure, this material, part of a class called bulk metallic glasses, is stronger than steel.

These strange glass-like metals are also bouncy, so combined with that toughness, SAM2X5-630 could be especially useful in manufacturing. Imagine a phone you could hurl against the ground and have bounce back to you intact, or a spacecraft with a strong but springy surface that easily deflects debris.

For now, researchers will focus on uncovering why SAM2X5-630 can take so much force.