This Homemade Camera is Awesome, and it's Also a Tent 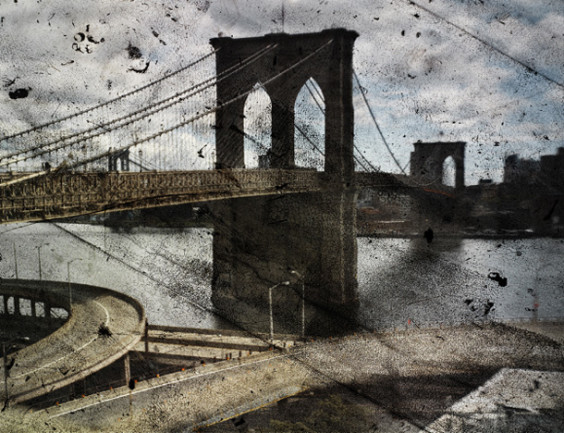 A new and exciting exhibition has given me good reason to introduce to Visual Science readers one of my all time favorite photographers, Abelardo Morell. Morell explains the technique behind the photographs in this gallery, made with his ingenious tent-camera.

"Recently, I began to wonder what it would be like to marry images of landscapes with the surface of the ground nearby. I have worked with my assistant, C.J. Heyliger, on designing a light proof tent that, via periscope type optics, makes it possible to project a view of the nearby landscape onto whatever ground is under the tent. Inside this darkened space I use a view camera to record the effect, which I think is a rather wonderful sandwich of two outdoor realities coming together. This Tent-Camera now liberates me to use camera obscura techniques in a world of new places."

To see an illustration of how this works, go to the last image in the gallery here. The Tent-Camera work grew out of Morell's earlier Camera Obscura project where rooms were made into rudimentary cameras by blacking out all light-- then cutting a small hole in the material that would allow an inverted image of the view outside the room to be projected on the walls of the room. To commune with these exceptional images in person, run, don't walk, to Morell's upcoming show Groundwork at Bonni Benrubi Gallery, 41 East 57th Street, 13th floor, New York, NY. Groundwork runs October 7th through December 18th, 2010. If you can't make the exhibit, you will still find much to keep you happily occupied on Morell's richly stocked website.

Tent-Camera Image On Ground: Rooftop View Of The Brooklyn Bridge, 2010 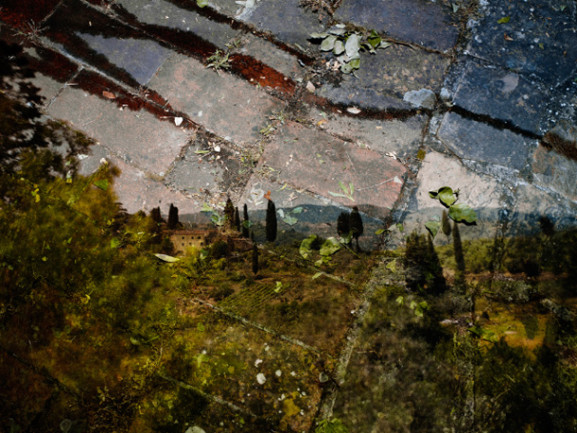 Tent-Camera Image on Ground: View of Landscape Outside Florence, 2010 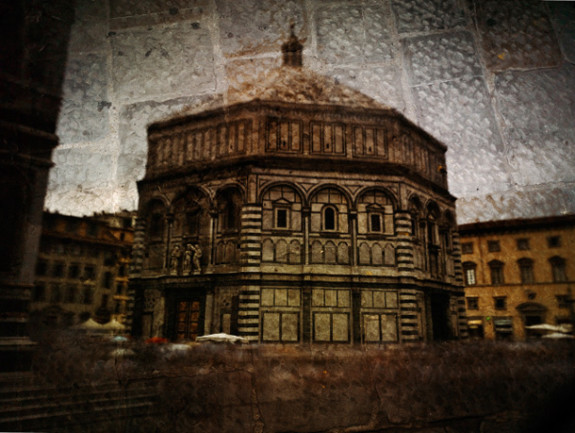 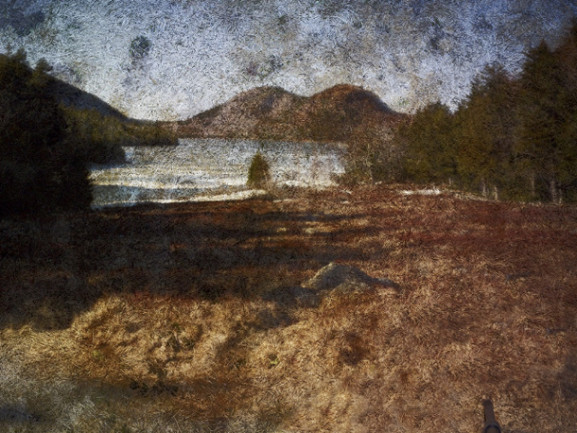 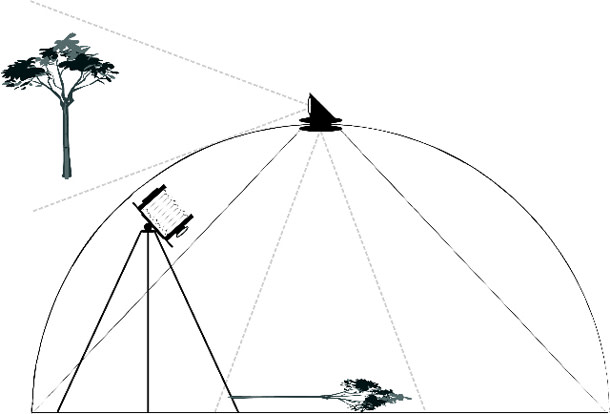