The World's First Quantum Computer Finds A Buyer, But Questions About Its Abilities Remain 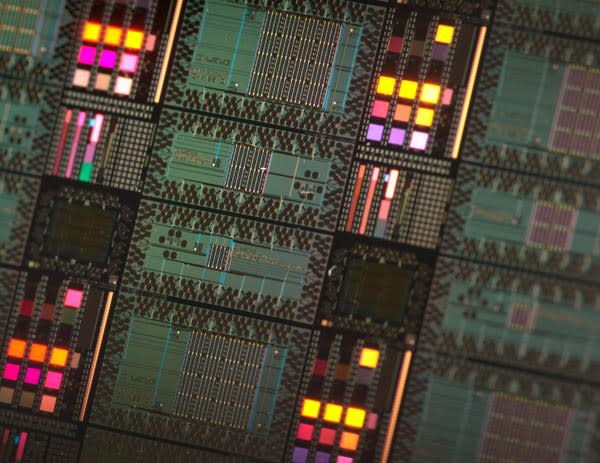 What's the News: Quantum computing is so complex an idea that even experts have a hard time telling whether a computer is actually "quantum." But D-Wave Systems, a startup that's made news and drawn skepticism over the last four years for claiming to have developed a quantum computer, has just made their first sale

, to the defense contractor Lockheed Martin. And recent research shows that despite the suspicions D-Wave has endured, there may be at least something to their claim. How the Heck: 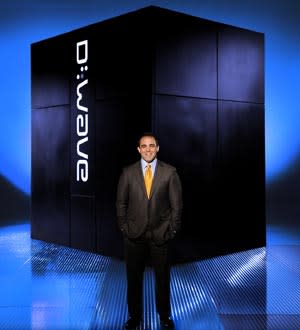 The D-Wave One system, pictured here with founder Geordie Rose.

The Future Holds: Plenty more work, both theoretical and practical, will be required on the part of D-Wave to convince the physics community that they've got a quantum machine. But this Lockheed sale (to the tune of $10 million for the device and a contract for keeping it running) adds a new twist. Since Lockheed will be undertaking the first serious, commercial use of the system, it will be interesting to see if it will share its experiences with outside scientists. Given the contractor's reputation for secrecy, though, this experiment may remain as much of a black box as D-Wave one itself. Image credit: D-Wave Systems