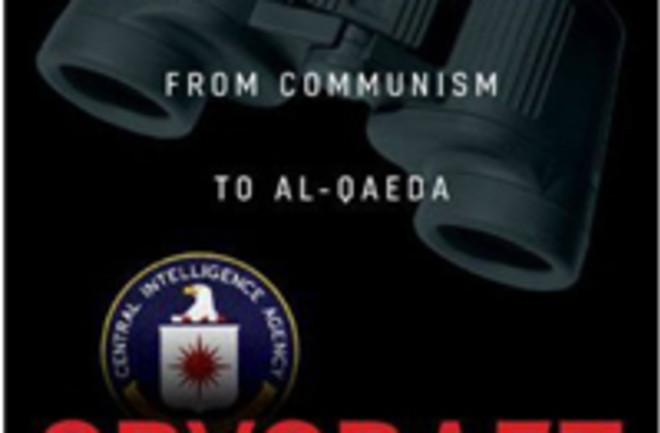 In 1952 the CIA’s Office of Technical Service (OTS) discovered a tiny listening device hidden inside the nostril of a wooden American eagle in the U.S. ambassador’s house in Moscow. Thanks to the statue, presented as a gift by smiling Russian children, Stalin received detailed intelligence straight from the eagle’s beak every morning. Spycraft: The Secret History of the CIA’s Spytechs From Communism to Al-Qaeda tells the stories of real-life James Bonds who discovered bugged birds, fired cigarette-size .22-caliber guns, surgically fit cats with listening devices, wore fake bad teeth, and concealed instructions inside gutted, freeze-dried rats. Insiders Robert Wallace (who directed the OTS from 1998 to 2002) and Keith Melton know just what it takes to smuggle an agent out of Eastern Europe in the gas tank of a car. Their tales will leave you shaken, if not stirred.