The Saga of the Lost iPhone May End With Criminal Charges 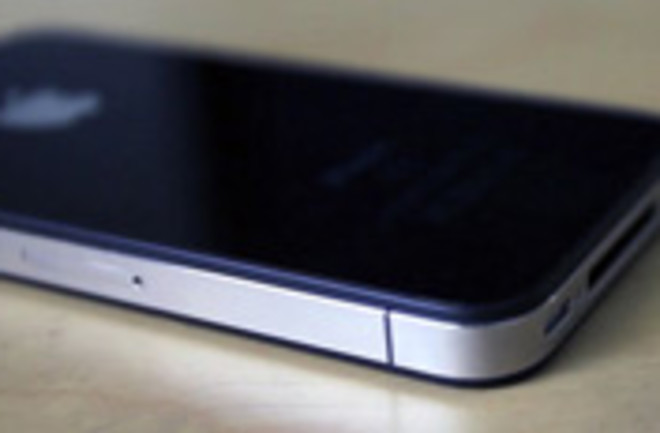 As everyone in the tech-savvy world knows, Gizmodo scored a major media coup earlier this month when it obtained a prototype of Apple's next-generation iPhone 4. The fancy piece of hardware had been left behind in a bar by a hapless Apple engineer (his last Facebook post before his fateful memory lapse: “I underestimated how good German beer is”), and Gizmodo paid $5,000 to the person who found the phone. Apple officially reclaimed its phone last week, but that may not be the end of the story. Now reports have surfaced that Silicon Valley police are investigating the incident, as purchasing the lost property may have violated criminal statutes. CNET heard it from an a law enforcement official:

Apple has spoken to local police about the incident and the investigation is believed to be headed by a computer crime task force led by the Santa Clara County district attorney's office, the source said.

Since the phone wasn't stolen, it isn't immediately obvious what laws may have been violated. But CNET reports that several old state laws may give prosecutors the grounds they need:

Under a California law dating back to 1872, any person who finds lost property and knows who the owner is likely to be but "appropriates such property to his own use" is guilty of theft. If the value of the property exceeds $400, more serious charges of grand theft can be filed. In addition, a second state law says that any person who knowingly receives property that has been obtained illegally can be imprisoned for up to one year.

There's been no word on whether the investigation targets the still-unnamed person who found and sold the phone, or whether the focus is on Gizmodo. A spokesperson for the Web site's parent company says law officials haven't yet been in touch. And as for the phone finder, he may be able to plead that his good Samaritan impulses were thwarted. According to The Register, the finder did initially try to get it back to Apple:

That person apparently tried to return the handset to Apple, but the support desk staff (who don't have access to the goings on in the R&D department) told him it was just Chinese knock-off and not to bother them with it.

Related Content: 80beats: Apple's Lawyers Claim the iPhone Prototype That Was Left in a Bar Discoblog: So a Guy Walks Into a Bar... and Discovers Apple's Latest iPhone 80beats: iPad Arrives—Some Worship It, Some Critique It, HP Tries to Kill It Discoblog: Apple App Store Backs Off Rejection of Pulitzer-Winning Political Cartoonist Discoblog: Weird iPhone Apps (our growing compendium of the oddest apps out there) Image: Gizmodo