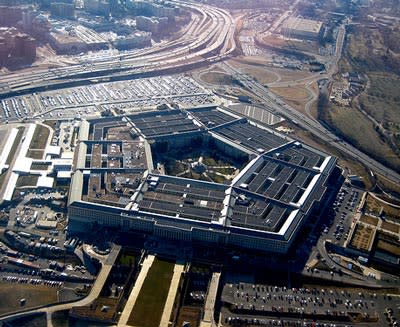 What's the News: Cyber attacks undertaken by another nation can be considered an act of war, according to a new Pentagon policy to be released in the next month. If you mess with the US online, the Pentagon has decided, it may retaliate offline, in the form of bombs, missiles, and other very real attacks. One military official sums it up thusly to the Wall Street Journal, which broke the story

: "If you shut down our power grid, maybe we will put a missile down one of your smokestacks." How exactly this stance will be put into practice, though, isn't clear. What's the Context:

The Future Holds: Unclassified sections of the Pentagon's policy--about 12 pages out the the 30-page document--will be available next month. Stay tuned for further discussion on its implications. Image credit: randomduck/flickr