The Next Source of Green Energy: Your Car Itself 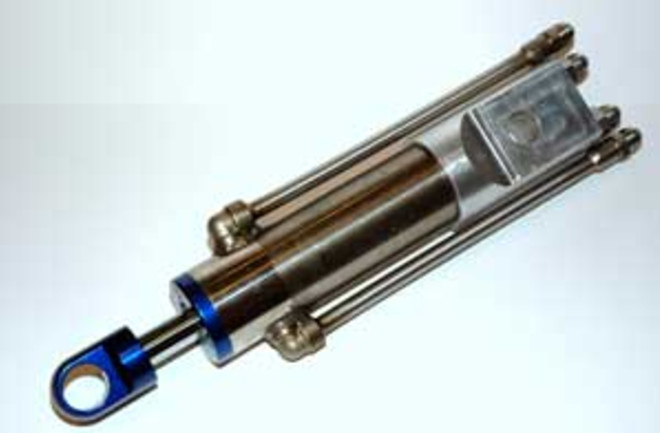 Engineers at MIT have built a shock absorber that, in large vehicles, can generate enough energy to charge the battery and run electronics like headlights and a stereo. In conventional vehicles, shocks convert the vertical motion caused by running over a bumpy road into heat. That heat energy is then wasted. The MIT team’s shock absorber, called GenShock, harnesses the energy generated by traversing rough roads and converts it into useful electricity, easing the workload of the gasoline-dependent alternator. That in turn improves the vehicle’s fuel economy. Drivers will also benefit from a smoother ride due to an electronic system that monitors and responds to stress on the shocks.

“We identified the suspension as a significant source of energy loss, especially in heavy trucks,” says Zack Anderson, a student engineer on the team and chief operating officer of Levant Power, which will commercialize the MIT technology. “This is the solution for a big problem.” GenShock is most useful in vehicles that rack up a lot of miles, such as tractor-trailers used for shipping, and in military vehicles that must barrel over rough terrain.

Although GenShock is not yet cost-effective to produce for smaller cars, Anderson says he hopes to combine it with other energy-harvesting systems to maximize the efficiency of consumer automobiles. Some of this technology is already in use in hybrids: Regenerative braking converts the car’s motion into electricity as the vehicle comes to a stop, and BMW and Honda are designing devices that recover heat from engine exhaust. The ability to capture vehicle energy creatively is not limited to the car itself: London and Israel plan to embed generators in roads to harvest energy dissipated by the traffic running over them.