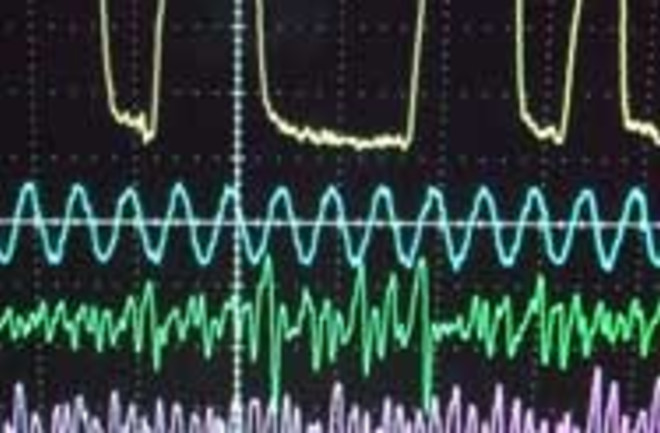 Keeping prying eyes from seeing your credit card number online relies on digital encryption keys generated from random numbers. Now a Japan-based team has made those keys tougher to crack.

Their method uses lasers to generate random numbers 10 times more quickly than before, creating 1.7 gigabits, or almost 2 billion ones and zeros, in one second. (Speed is important, since e-commerce servers can handle millions of transactions per second.) The randomness comes from reflecting some laser light back into itself, like a river splashing against a rock. Electric circuits convert the laser’s fluctuating brightness into a stream of unpredictable numbers. Study author Peter Davis, a physicist at the NTT Corporation in Kyoto, Japan, says lasers could add some much-needed chaos to the online world.