The Mystery of the Missing Xenon: Fishy Data From N Korea's Nuke Test 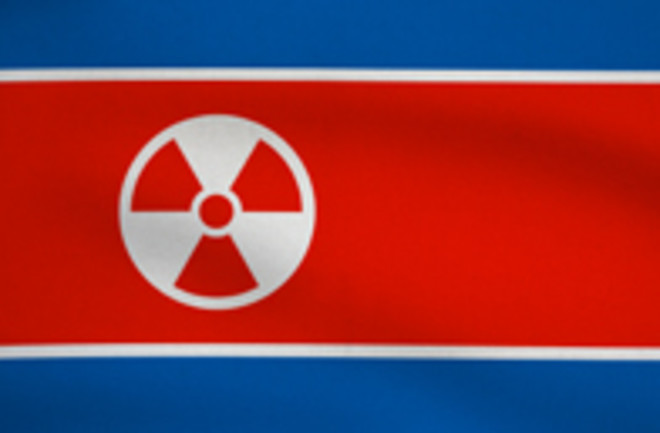 When North Korea announced on May 25th that it had conducted its second underground test of a nuclear weapon, scientists weren't surprised: They had already picked up seismic readings indicating a subterranean explosion. While seismologists say the readings carried subtle signatures that strongly suggest that the blast was caused by a nuclear device rather than conventional explosives, scientists were still waiting for one more piece of evidence--

detecting radionuclide evidence in the form of radioactive gas is the "smoking gun". And the big news here is that they have not found that signal [BBC Two].

Unlike other nuclear debris, xenon, an unreactive noble gas, can filter out through fissures in the rock after an underground test. Once in the atmosphere, plumes of xenon isotopes can be blown for thousands of miles. In 2006, for example, a [nuclear monitoring] station in Yellowknife, Canada, detected traces of xenon-133 two weeks after North Korea's first test [Nature News].

But monitoring stations set up by the Comprehensive Nuclear-Test-Ban Treaty Organization (CTBTO) have failed to detect any trace of xenon following the May blast, and now it may be too late. Researcher Lassina Zerbo of the CTBTO notes that these xenon isotopes rapidly decay in the atmosphere.

This long after the blast, he says, "there is very little chance that we will pick up anything" [Nature News].

think that the North Koreans would be capable of moving the thousands of tonnes of explosives necessary without detection, much less detonating them simultaneously underground. "I just don't buy it" [Nature News],

It is possible to design a test to reduce the chances of radionuclides escaping into the air, for example, by carrying it out deep underground in particular types of rock. CTBTO chief Tibor Tóth says the North Korean case could be a combination of deliberate concealment and accident: Sometimes the underground structures and the melting and collapse caused by the explosion seals the fission products inside [Science Insider].