The Latest in AIDS Research: Pills, Gels, and a Big Step Towards a Cure 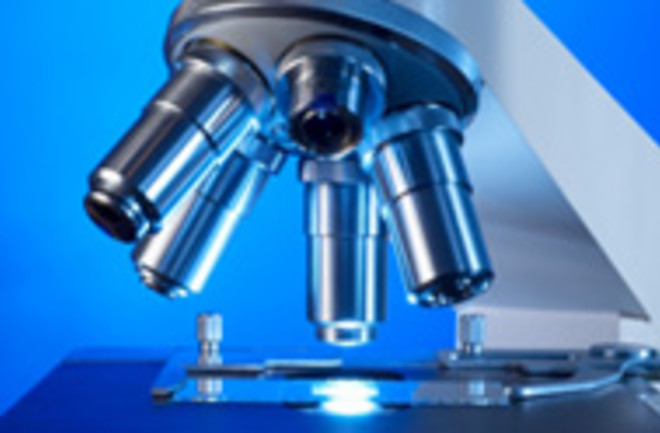 There's lots of buzz in the world of AIDS research this week, with the XVII International Conference on AIDS getting ready to kick off in Mexico City. Robert Siliciano, an HIV expert at Johns Hopkins, has found that current antiretroviral drugs have stopped HIV from replicating, the first of three steps needed to cure the virus. Some drug combinations have even squashed the viral cells' ability to copy themselves to less than one time in a billion. So if the virus can't spread, what's left to cure? According to Siliciano's prior research, HIV hides in reservoirs throughout the body, where it can live without replicating. Curing HIV means finding all of those reservoirs, and then finding a way to eliminate them. Anti-transmission technologies are also seeing some success in the lab. At St. George's University of London, a team of researchers led by Martin Cranage has been testing a rectal gel on macaques infected with SIV (the monkey version of the AIDS virus). They found that the gel, which contains the HIV drug tenofovir, partially or totally protected most of the uninfected monkeys from transmission. Meanwhile, initial trials are already underway for an H.I.V. prevention pill, which would use one or more antiretroviral drugs—including tenofovir—to create a "pre-exposure prophylaxis" that would inhibit infection. The New York Times reports that as many as 15,000 people are expected to be participating in drug trials by mid-2009. Funding is coming straight from the U.S. Agency for International Development, the C.D.C., and N.I.H., as well as the Bill & Melinda Gates Foundation. And now for the very bad news: Due to consistent underreporting, the infection rate in the U.S. is actually 40 percent higher than previously estimated. In other words, while the C.D.C. reported around 40,000 new infections in 2006, the actual number was more like 56,300, 53 percent of which were gay and bisexual men. The C.D.C. has known about its error since last October, but refused to release the new numbers until they were "published in a peer-reviewed medical journal." Maybe they figured bad news sounds better coming from someplace else.