The Greatest Hits, and Misses, of an Image-Learning AI

Since 2013 an artificial intelligence named NEIL has been scouring the Internet to learn to recognize the subjects of images. 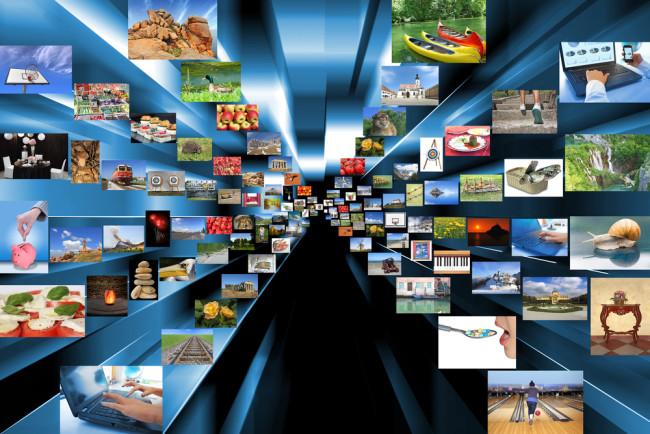 Thanks to the supercomputer that is our brain, we can make lightning-fast inferences and associations between images and situations. For a real computer, though, the same task is a bit harder. That kind of advanced visual processing requires significant artificial intelligence (AI) — the ability to perform humanlike cognitive tasks such as reasoning, generalizing and learning from past experience.

Yet, since summer 2013, NEIL — the Never Ending Image Learner — has been hard at work at Carnegie Mellon University analyzing and forming relationships between images from all over the Internet. The better the system gets, the closer we are to truly powerful AI and a new era of smart technology.

Made up of two computer clusters housing a total of 200 processing cores, NEIL is programmed to organize its database into three categories: objects (such as computer or Corolla), scenes (alley or church) and attributes (blue or modern).

“Gathering visual common sense is an extremely difficult problem,” says Abhinav Gupta, principal investigator on the NEIL project. “The problem is considered to be among the hardest in all of AI because the breadth and richness of common sense is enormous.”

It’s important to develop strategies, like NEIL’s learning algorithms, that allow computers to recognize, categorize and respond to images as the machines become more incorporated into our lives, Gupta says: “Over the past decade, AI researchers have made tremendous advances in the field of computer vision. For example, object and scene recognition. NEIL is a small step toward the long-term dream of making truly intelligent machines.”

While NEIL may one day learn to make new kinds of connections — and Gupta’s team hopes to develop novel applications of the software — there’s no real endpoint to the project. “In a manner similar to humans,” Gupta says, “we expect NEIL to keep learning in a never-ending fashion.” So far, NEIL has analyzed more than 10 million images and created 5,000 likely relationships between them. As some of the examples at right show, sometimes NEIL does a great job linking the concepts behind images, and sometimes … not so much.

Does NEIL Make the Grade?

Some of the image-learning AI's greatest hits (and misses), organized from best guesses to worst fails.

[This article originally appeared in print as "This Computer's Always in School."]

Holotropic Breathing Promises Psychedelic-Like Trips, Without the Drugs. Is It Safe?