The Fun Side of Wind Turbine Testing 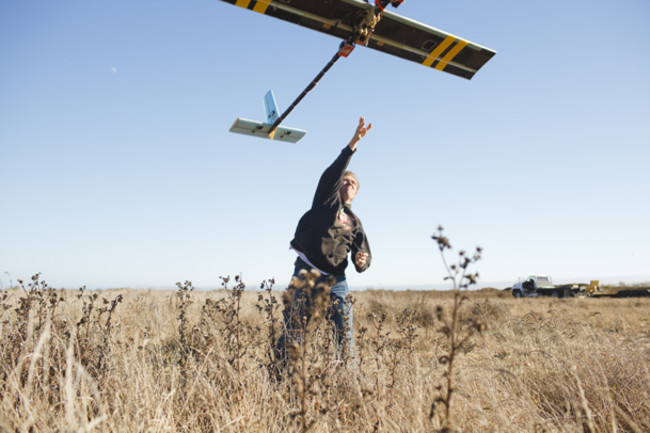 I asked photographer Shaun Fenn to photograph some recent turbine tests by Joby Energy in Northern California, for our December issue. Fenn spent two days with Joby Energy founder JoeBen Bevirt and his team, and was amazed to see Joby Energy engineers writing code for flight-control software on the spot during tests, from a mobile office in a van. Bevirt is designing mobile, high altitude wind turbines. "In order to beat coal, " he says, "we are going to need game-changing technology. I believe that technology is high-altitude wind."

Bevirt points out that winds at 30,000 feet carry 20 times as much energy as those near the ground, and they are more consistent. These lighter, mobile, high altitude turbines (tethered and untethered) could also potentially save on materials costs. For example, traditional wind turbines require something on the order of 200 tons of cement. 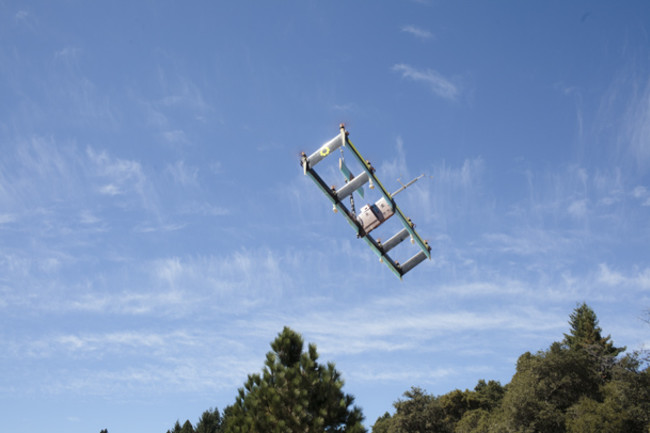 Mercury 9 test vehicle is launched from a field near Joby Energy's headquarters. 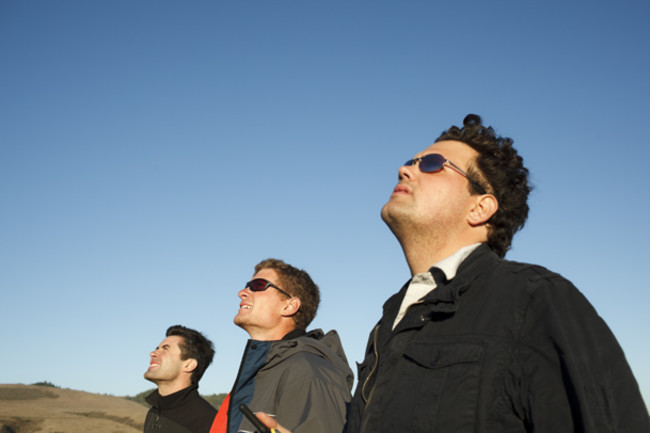 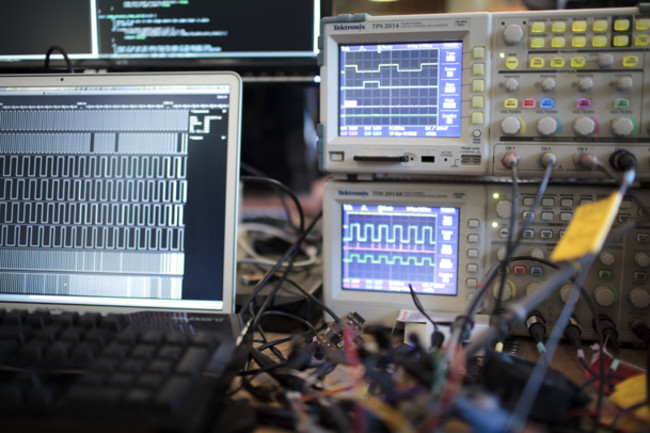 Joby Energy headquarters are located in a barn in the Santa Cruz mountains, crammed with brilliant minds and lots of equipment. 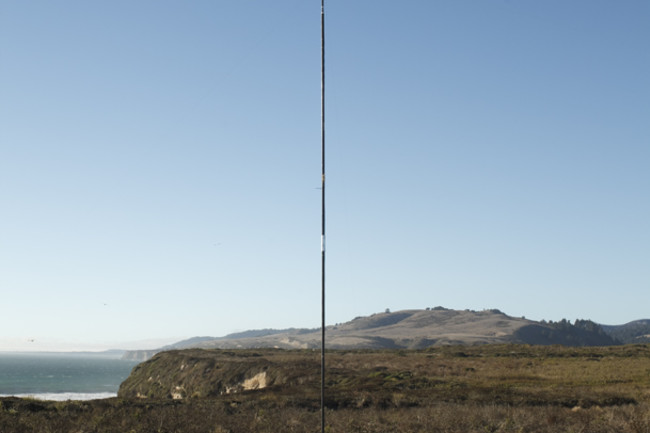 Testing equipment on site north of Santa Cruz. A machine attached to a 35-foot pole measures wind velocity and direction. That data is then fed into the mobile office in the van.