The FAA Might (Eventually) Allow Kindles and iPads During Takeoff 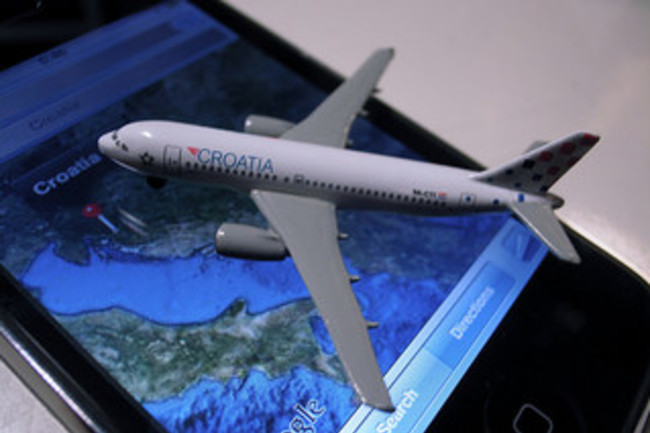 Those of you who've always suspected that it can't hurt to use an iPad during takeoff may finally see that claim put to the test.When New York Times reporter Nick Bilton pestered the FAA

about takeoff and landing polices for electronics, the agency seemed to be contemplating changes in the blanket "turn if off" rule. The last time electronic devices were comprehensively tested on airplanes was 2006, when iPads and Kindles did not yet, well, exist. But don't get too excited about your next flight. Getting tablets through the bureaucratic thicket is not trivial, as Bilton explains:

[T]he current guidelines require that an airline must test each version of a single device before it can be approved by the F.A.A. For example, if the airline wanted to get approval for the iPad, it would have to test the first iPad, iPad 2 and the new iPad, each on a separate flight, with no passengers on the plane. It would have to do the same for every version of the Kindle. It would have to do it for every different model of plane in its fleet. And American, JetBlue, United, Air Wisconsin, etc., would have to do the same thing. (No wonder the F.A.A. is keeping smartphones off the table since there are easily several hundred different models on the market.)

The lack of good evidence

that personal electronic devices or even cellular phones

can interfere with flight instruments is what's so frustrating to many wired passengers. Pilots, after all, get to use iPads in the cockpit for flight manuals

. There have been anecdotal reports of problems and the effects are multiplied when more device are in use, so the FAA decided turning off all passenger gadgets is a small enough price to pay for preventing accidents. If there really is no danger, the policy creates a lot of needless frustration and boredom. Here's to hoping the risks get more rigorously investigated. [via NYT