The End of the File-Sharing Services? Fed Court Slams Limewire 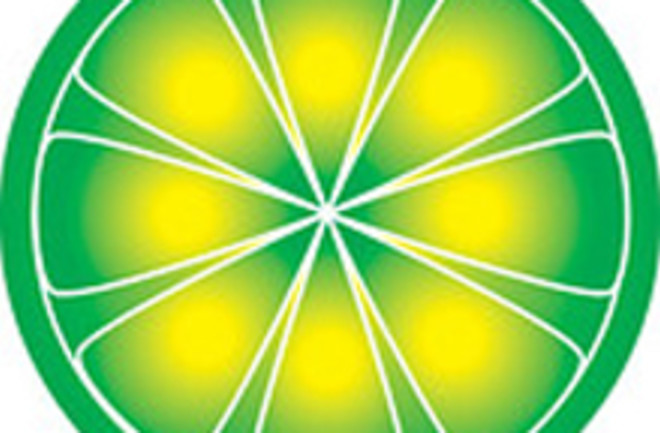 This Wednesday, the United States District Court in Manhattan came down in favor of the Recording Industry Association of America (RIAA) in its case against the file-sharing service LimeWire, and founder Mark Gorton, over copyright infringement.

In a fairly unusual move, Judge Wood held Gorton personally liable. “The evidence establishes that Gorton directed and benefited from many of the activities that gave rise to LW’s liability,” she wrote [Wall Street Journal].

The decision was a long time in coming. Nine years have passed (seriously, nine years) since the federal ruling against Napster

back in 2001. Most file-sharing services gave up after the 2005 decision against Grokster, the Journal says, but LimeWire held out. So the record companies sued in 2006, and finally won. This looks like the end for LimeWire.

"It is obviously a fairly fatal decision for them," said Michael Page, the San Francisco lawyer who represented file sharing service Grokster in the landmark case, MGM Studios vs. Grokster, and also represented LimeWire's former CTO in the company's most recent copyright case. "If they don't shut down, the other side will likely make a request for an injunction and there's nothing left but to go on to calculating damages" [CNET].

The hearing regarding compensation is scheduled for June 1. The RIAA is pretty clear about what it wants: money.

“We think a high-damage award would be appropriate,” said Steven Marks, the general counsel for the Recording Industry Association of America, a trade group that represents music companies. “I think it’s very clear from the decision that there’s a lot of evidence of willful behavior by LimeWire and its principals” [The New York Times].

But while LimeWire is doomed, that's not reason to think that legislation will catch up to the Internet, at least according to Eric Garland of BigChampagne. While LimeWire kept operating its peer-to-peer system over the last decade, other systems, like BitTorrent, sprang up. And if you like permissive Internet laws, just be glad you're not in Germany. A court there this week found that people can bear some responsibility if they fail to secure their wireless connection and it winds up being used to distribute copyrighted content.

The owner had proof that the householder was on holiday at the time but the court ruled that the network should have been password-protected. The court's verdict was that the owner could be fined up to 100 euros (about $127) [BBC News].

, a look back on the Web in 2006 DISCOVER: Your Digital Privacy? It Might Already Be An Illusion

Gene Expression: Nature vs. Everyone Else?