Should government-funded research sit behind a paywall? 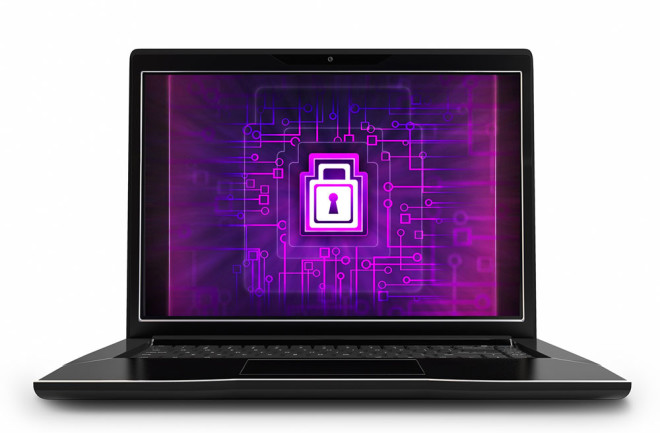 If governments fund scientific research, should for-profit publishers be able to copyright the findings? In 2015, Elsevier, a major publisher of academic journals, filed a lawsuit against Sci-Hub, a website started in 2011 that now houses roughly 60 million pirated articles for free download — a violation of copyright law.

In 2016, the case turned an ongoing debate about access to research in the digital age into a public debate. Open-access advocates, like Sci-Hub’s founder, Alexandra Elbakyan, contend that freely sharing research promotes faster innovation. And it doesn’t exclude scientists who work at institutions that can’t afford journal subscriptions, which range from hundreds to tens of thousands of dollars. But traditional “gatekeeper” publishers like Elsevier worry that sites like Sci-Hub could lower standards and promote irresponsible science. Discover asked all sides to weigh in on the future of scientific publishing.

Executive editor of Frontiers, one of the largest open-access publishers

Society produces 2.5 million scientific articles per year, a number that’s growing exponentially. Too many of these are still being validated and disseminated according to processes established during the middle of the 20th century. This situation causes inefficiencies and delays in the communication of scientific discovery. Despite the huge advances in information technology, underlying mentalities are slow to change.

Today, subscriptions are paid for through institutional overheads. Authors are under the impression that publishing in a subscription journal is “free.” The reality is that, on a paper-by-paper basis, the subscription model is very expensive. If funding agencies denied use of their overheads for payment of journal subscriptions, for example, the university community would be confronted with a real debate on how to [publish research within] their budget.

Director of the Harvard Open Access Project, which encourages researchers to publish in online journals that are free for readers

Open access for research literature is as old as the internet and web. In fact, it’s older. [The internet’s predecessor] was created in the 1960s to share research. The first open-access journals and repositories were launched in the 1970s and ’80s. The term open access was coined by the Budapest Open Access Initiative in 2002. Sci-Hub is a newcomer.

Scholarly journals don’t buy their articles from authors, and they haven’t since scholarly journals were invented in the mid-17th century. Researchers write articles for impact, not for money, which frees them to consent to open access without losing revenue. All new research literature is born digital, and the internet can share it with a global audience at zero marginal cost. If you write for impact and not for money, it’s foolish to pass up this beautiful opportunity.

Director of access and policy at Elsevier, a large publisher of traditional and open-access scientific journal papers

Open access is here to stay in academic publishing and scholarly communications, and that’s been very clear for nearly 10 years. What’s driving open access are many authors, funders and publishers who all want to disseminate research more broadly, including to the public.

[But traditional academic publishers] are becoming more important than ever. Elsevier still performs the same duties related to managing journals, editorial boards, peer review, curation, publication and preservation. Plus, maintaining the scientific record and promoting ethics are responsibilities that never go away.

Graduate student and founder of Sci-Hub

[I created Sci-Hub] to provide easy and unobstructed access to research publications. The access has to be simple: Just put in the reference for the required paper and read it. When Sci-Hub started, alternative options to get paywalled papers existed, such as emailing the author or asking another researcher who has access to send you the [paper as a] PDF. But it's different when you can read a paper when you get an idea, rather than having to make a request and wait.

The best solution I see is to abandon the copyright law, at least in science and education. Such an amendment will render subscription-based businesses unprofitable, and publishers will have to switch to an open-access model, where profits do not depend on restricting access.