Teen Tries a Walkman for the First Time; Takes 3 Days to Find Side B 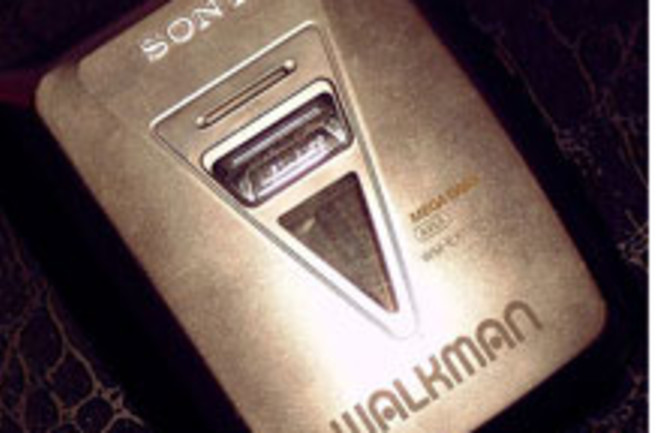 If you hand your grandma an iPod and tell her to "shuffle," chances are she'll jump to her feet and start doing a shuffling two-step. So we don't blame this 13-year-old kid from Britain, who took three whole days to realize that there was a Side B to the tape he popped in his dad's old Walkman. In an article for BBC's magazine, 13-year-old Scott Campbell explains how he traded his iPod for a Sony Walkman for one week. He was clearly shocked by what his dad told him was "the iPod of its day" when it was introduced 30 years ago. He is also mildly appalled at the sheer bulk of the contraption. Scott writes:

From a practical point of view, the Walkman is rather cumbersome, and it is certainly not pocket-sized, unless you have large pockets. It comes with a handy belt clip screwed on to the back, yet the weight of the unit is enough to haul down a low-slung pair of combats.

Scott eventually gets over the Walkman's bulk, but is annoyed by the "buttons that protrude on the top and on the side." However, he does come around to the player's one unique feature.

The Walkman actually has two headphone sockets, labeled A and B, meaning the little music that I have, I can share with friends. To plug two pairs of headphones in to an iPod, you have to buy a special adapter.