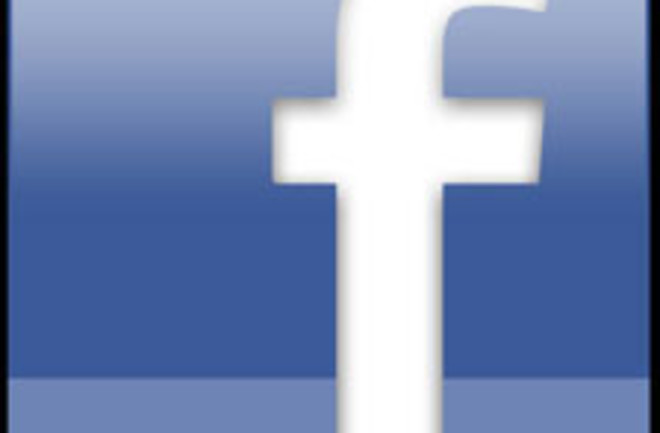 It's tough work raising teenagers. As if worrying about their studies, drinking, partying, driving, and raging hormones wasn't all-consuming enough, parents have recently had to fret about their Facebook usage. But one mom in Arkansas may have taken her parental concern too far. A 16-year-old boy in the town of Arkadelphia is suing his mom, claiming that she hacked into his Facebook account and posted slanderous stuff about him on his page. The teen, Lane New, also alleges that his mom changed his email and Facebook passwords to lock him out of his accounts. The mom, Denise New, is flabbergasted by the harrassment lawsuit. She says that like any other parent, she was just looking out for her son, and adds that her actions weren't driven by any malicious intent. She told local TV station KATV:

"I read things on his Facebook about how he had gone to Hot Springs one night and was driving 95 m.p.h. home because he was upset with a girl and it was his friend that called me and told me about all this that prompted me to even actually start really going through his Facebook to see what was going on."

Denise says she was so upset at what she read on Lane’s profile that she had to post some response on his page--though the specifics of the posts she left haven't been revealed. Denise New told Associated Press:

"The things he was posting in Facebook would make any decent parent's eyes pop out and his jaw drop.... He had been warned before about things he had been posting."

Like any teenager, when Lane found out his mom was snooping around his profile, he wasn't pleased. But instead of storming off to his bedroom to sulk, Lane slapped mom with a lawsuit. The suit alleges that Denise's posts contained untrue material, and that they damaged his reputation. PC World reports that Denise admits to changing the passwords on Lane's accounts, but denies hacking into his Facebook page; she says the page was left open on her computer.

She also admits to making "maybe three, maybe four actual postings," but says the rest of it was a "conversation" between her, her son, and his friends.

The teenager has been living with his grandmother over the last five years and Denise says, despite the current suit, she and Lane share a "great relationship." Denise also issued a warning to parents worldwide via the Associated Press: "If I'm found guilty on this it is going to be open season on parents." Related Content: Discoblog: Bulgarian Politician Punished for Playing Farmville During Budget Meetings Discoblog: Are Happy Facebook Pics Proof That You Aren’t Depressed? Discoblog: Desperate For Facebook Friends? Buy Some! Discoblog: Computer Program Can “Out” Gay Facebook Users DISCOVER: Your Digital Privacy? It May Already Be an IllusionImage:Facebook