Super Wi-Fi: Coming Soon to Airwaves Near You 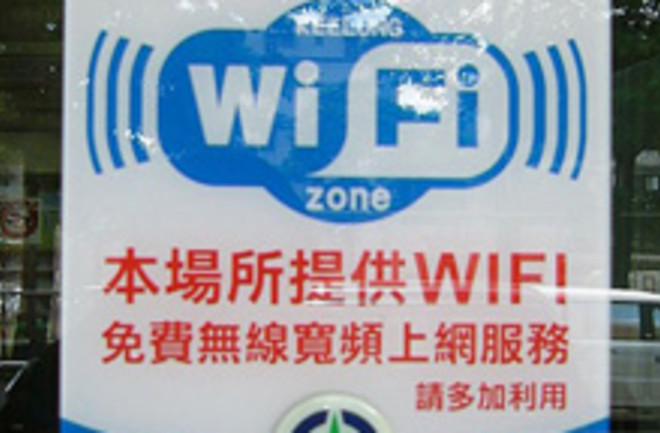 There may never have been this many people this excited about white space. Today the commissioners of the Federal Communications Commission agreed to the rules that will allow unlicensed use of the empty space between TV channels (available now that TV has gone totally digital), and opens the door to super wi-fi networks whose reach could be measured in miles.

Unlike current Wi-Fi airwaves, whose reach can be measured in feet, the spectrum that would carry Super Wi-Fi would be able to travel for several miles because of that lower frequency. Through brick walls, even—something your Linksys really struggles with. [Gizmodo]

The white space issue lingered in legal limbo for years. Opponents' primary objection was that using these space would interfere with TV signals, and so the FCC's prior rules, from 2008

The new order eliminates a requirement that devices scan the airwaves for available signals. Rather, they can rely on a database of digital signals, updated daily, for use in locating an available channel on which to transmit. [The New York Times]

One reason super wi-fi has the potential to reach so far is the low frequency. Gizmodo says that

most current wi-fi exists in a range between 2.4 and 5 gigahertz. The FCC's order, however, will open regions between 50 and 700 megahertz.

Computer maker Dell, for one, envisions white spaces networks that will be able to send streaming video and other multimedia content to electronic devices around the home, deliver broadband to rural areas that currently lack high-speed Internet access and create "large-scale hot spots." [AP]

and Microsoft are right there, too, foaming at the mouth to make use of the new space, and trying to convince the government that it means an American-led technology revolution.

Firms like Google, Microsoft, Dell, and Motorola have all been big backers of white spaces technology and have been developing it in their labs for years—everything from the hardware to the protocols to the firmware to the antennas. Without numerous other countries, including the UK and Brazil, now considering some version of the same technology for their own markets, US companies may have a significant R&D edge when it comes to white space gear. [Ars Technica]

DISCOVER: IBM May Have the Key to Wireless Hi-Def Video

DISCOVER: How Much Does the Internet Weigh?