The trick: creating more of the crack-like features that make other glassy substances break. The next step: making it out of non-precious metals. 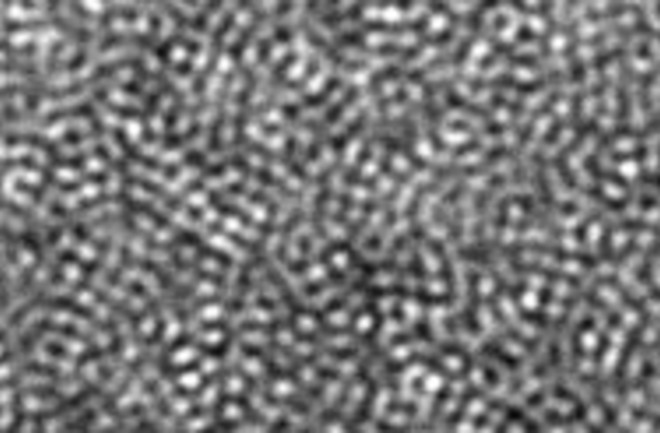 Engineers have long sought a material with the strength of glass and the toughness of metal. But the two properties are virtually mutually exclusive. Strong, rigid materials tend to be brittle (think glass), while tough ones that resist shattering are often malleable (think copper). Caltech materials scientist Marios Demetriou and colleagues have recently created a glass made from metals that doubles the combined strength and toughness of the best-performing steel, the benchmark alloy for damage tolerance. “After trying 109 different combinations of elements, we have broken this barrier,” Demetriou says.

Interestingly, Demetriou’s new brand of metallic glass draws its strength from its main weakness. After melting and combining the precious metals palladium and silver with other ingredients, rapid cooling of the product freezes the atoms into a chaotic arrangement resembling that of glass. As in conventional glass, stress rearranges the atoms into deformations called shear bands. But instead of growing into destructive cracks, as happens in glass, the bands aggressively multiply and interlock, forming a shield against cracks.

Eventually, Demetriou hopes to replicate the new alloy’s properties using less costly metals—palladium and silver make it about 1,000 times as expensive as steel. An iron-based metallic glass, for example, could be used to make vehicle bumpers impervious to dents or nearly indestructible airplane parts. In the short term, Demetriou’s palladium alloy could find its way into dental implants that resist scratching and never need replacement.