Stole a Piece of the Internets? Prepare to Be Arrested. 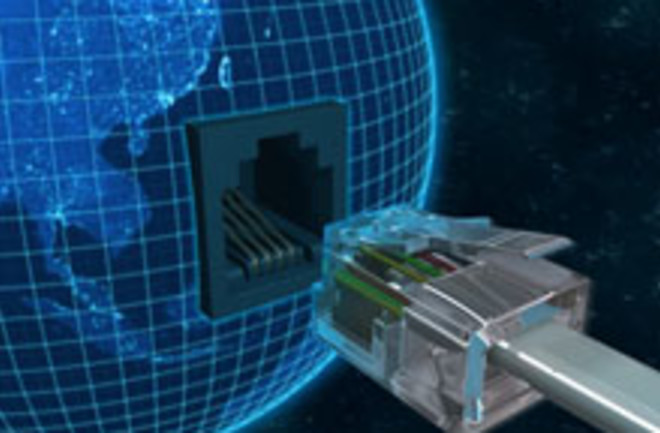 A New Jersey prosecutor is filing felony theft charges against a 25-year-old man. This is not news. What is news is that the object the defendant is charged with stealing isn't an object at all—it's a domain name. The AP reports:

Daniel Goncalves, 25, of Union, hacked into an online account belonging to one of the owners of the P2P.com domain name, New Jersey State Police said Monday. He allegedly shifted ownership to himself and resold the Web site address on eBay to Madsen, a Los Angeles Clippers forward who did not know the name was stolen.

Goncalves, who works for an online research firm, was arrested Thursday on felony charges of theft by unlawful taking or deception, identity theft and computer theft. Julian Castellanos, a state police spokesman, said each of the three counts carries a maximum sentence of 10 years. Goncalves, who did not respond to a reporter's phone calls, is free after posting a $60,000 cash bail.

Plenty of charges have been brought for crimes taking place on the Internet—identity theft, soliciting illegal sex, the list goes on. But this is the first time felony theft charges have been brought for a domain name (and the potential piece of the Internets that it leads to). That's not to say that domain name stealing has never occurred—let's not be naive. But until now, arrests for the crime have numbered in the zero range. Should the charges hold up, and should Goncalves be convicted, let the floodgates open! Related Content: Discoblog: Got Child Porn Stored in Your Xbox? New Forensic Tool Will Find It

Discoblog: Worst Science Article of The Week: Twitter Will Make You Eeevil

Reality Base: Charged With a Crime? Better Check Your Facebook Pictures