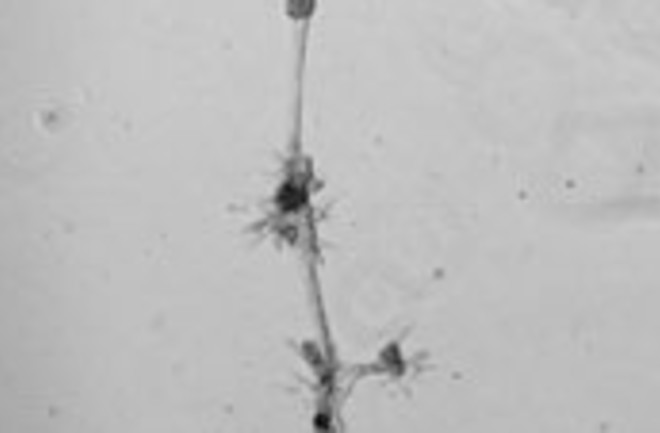 A team of physicists, chemists, and engineers has found a way to design living tissue on a computer and then fabricate it directly—the way that car parts and microchips are built. Douglas Chrisey and his colleagues at the Naval Research Laboratory in Washington, D.C., were seeking to build electronic circuits directly from digital blueprints. To that end, they developed a system that scans a laser across a ribbon of electronic ink, vaporizing the material onto a plastic foundation.

On an Edison-like creative whim, Chrisey then trained his laser onto polymer-gel ribbons containing cell fragments and bacteria. After a tweak or two, he started using his tool to build up layers of living cells. "The amazing thing is that once you get a few layers down, the cells automatically start signaling to each other to form into a particular tissue. It's almost like they want to build organs," Chrisey says. Within five years, he predicts, it will be possible to take cultured stem cells, grow them in an incubator, and try to repair tissue; machines that can build whole organs are at least a decade away. Meanwhile, Chrisey is exploring ways to fuse cells with circuitry. "Imagine being able to connect electronics to biological tissue—it opens up new ways of looking at interfacing our bodies with machines," he says.