Sound Can Knock Drones Out of the Air 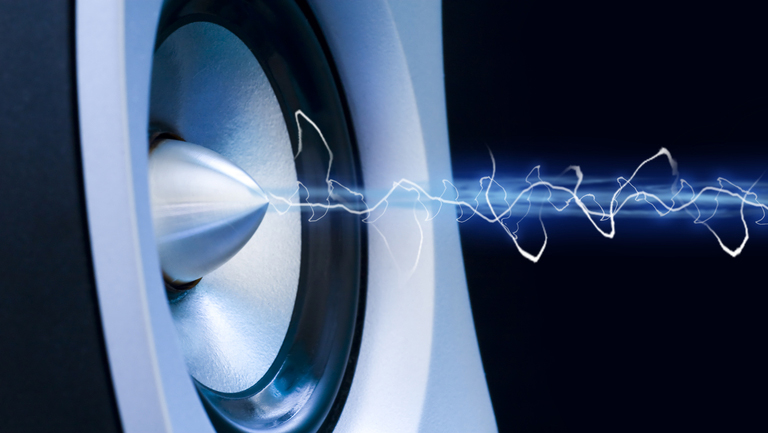 Some drones have an Achilles heal, and it doesn’t sound good. Researchers at the Korea Advanced Institute of Science and Technology (KAIST) have demonstrated the ability to knock some types of drones out of the sky using sound, or more specifically, resonance. When you run your finger over a wine glass to make a sound, you are hitting the natural resonant frequency of the glass. When you hit the resonant frequency of some popular drone models’ gyroscopes, they start behaving badly.

In order to stay in the air drones rely on gyroscopes, which keep the drone balanced by providing continuous information about the vehicle’s tilt, orientation and rotation. In this way, the onboard systems can make tiny adjustments to stay in the air. Several brands of hobbyist and commercial drones feature lightweight, cheap Micro-Electro-Mechanical-Systems (MEMS) gyroscopes, and without this equipment drones would be useless. MEMS gyroscopes are typically designed to resonate at frequencies much higher than what can be heard, but researchers discovered that some MEMS gyroscopes have resonant frequencies in both the audible and ultrasonic ranges. That means researchers could use commercially-available computer speakers to wreak havoc on test gyroscopes. The team studied 15 different types of gyroscopes from four different vendors, with a majority coming from STMicroelectronics and InvenSense. They attached speakers directly to the drones in order to blast sound directly at the gyroscope. Seven of the 15 gyroscopes resonated at the broadcast frequencies, which caused the hardware to spit out unexpected outputs. For example, when a researcher beamed a specific sound at a drone flying in a test chamber, it quickly dropped to the ground. They published their results in a paper that will be presented next week at the USENIX Security Symposium in Washington, D.C.

Researchers say the right sound, pumped out at 140 decibels, could knock down a drone from about 40 meters away. Still, it’s pretty tough to knock a drone out of the sky with sound. Researchers. for example, embedded an audio device into a police shield to see if it could take down a drone. Even when the sound beam hit the drone, the drones' erratic flight movements that resulted made it hard to keep it within the crosshairs. The best way to combat a sound attack, researchers say, is to use shielding or foam to insulate gyroscopes from sound attacks.