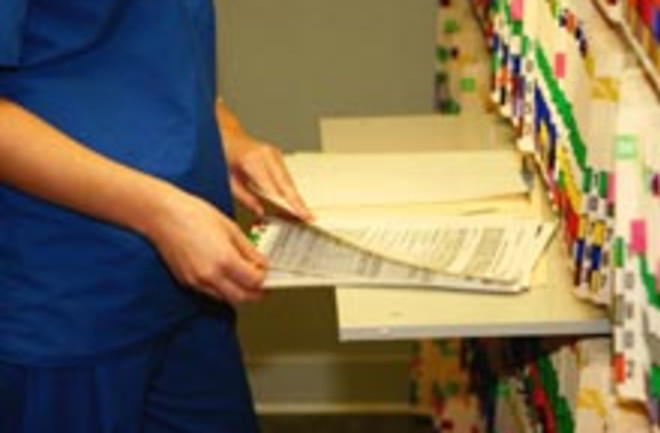 Some doctors are so concerned about being negatively reviewed on Web sites like Yelp, RateMDs, and Angi that they are asking patients to sign gag orders that bar them from posting negative online reviews. A company called Medical Justice, which seeks to protect doctors against medical malpractice claims, advices doctors to have each patient sign the non-disclosure agreement--and if the patient refuses, to turn him away.

"Consumers and patients are hungry for good information" about doctors, but Internet reviews provide just the opposite, contends Dr. Jeffrey Segal, a North Carolina neurosurgeon [and the founder of Medical Justice]. Some sites "are little more than tabloid journalism without much interest in constructively improving practices," and their sniping comments can unfairly ruin a doctor's reputation, Segal said [AP].

About 2,000 doctors have signed up for the service since it was launched two years ago. Segal claims that privacy laws and medical ethics prevent doctors from defending themselves on the review sites. For each doctor customer, Medical Justice periodically checks review Web sites for the doctor's name, and compiles any negative reviews. Some sites, like Angi, know the names of all reviewers and will share them with doctors if asked.

If it finds comments submitted by a person who signed a waiver, the company produces the waiver and asks the site to take the comments down [Computer World].

But other review sites say that doctors should simply get used to having their services reviewed, just like every restaurant and hair salon has.

John Swapceinski, co-founder of RateMDs.com, said that in recent months, six doctors have asked him to remove negative online comments based on patients' signed waivers. He has refused. "They're basically forcing the patients to choose between health care and their First Amendment rights, and I really find that repulsive," Swapceinski said. He said he's planning to post a "Wall of Shame" listing names of doctors who use patient waivers [AP].