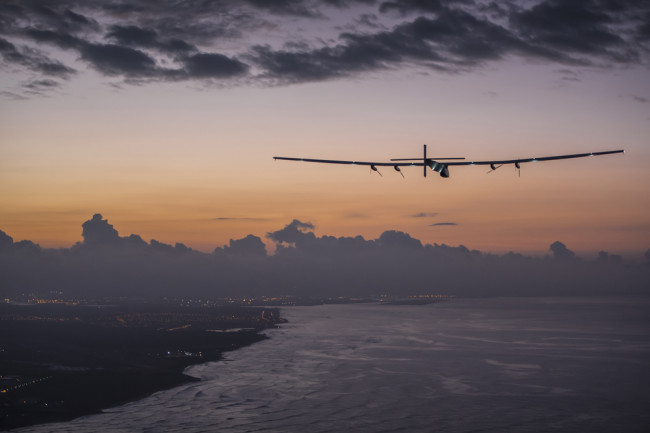 Powered by nothing but the sun, the Solar Impulse 2 aircraft set several records — including longest solar aviation flight and longest solo flight. Pilot and project co-founder André Borschberg landed the plane in Hawaii on July 3 after nearly 118 hours in the air. With no emergency landing sites on the trans-Pacific route from Japan, this was the riskiest leg of a round-the-globe expedition designed to showcase the promise of clean, renewable energy. Unfortunately, the plane’s batteries severely overheated during the flight, grounding the remainder of the voyage until 2016. 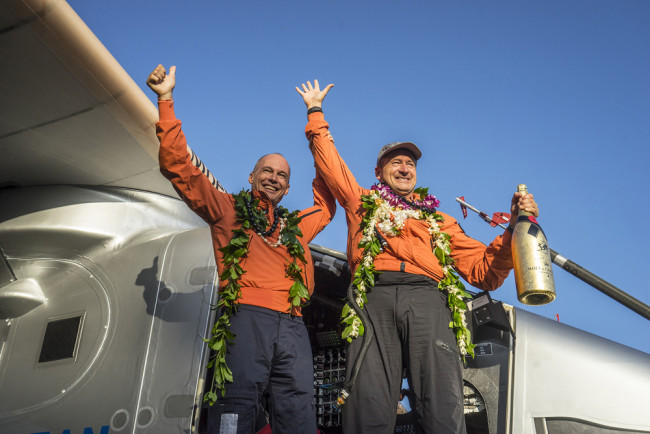