Slicing Up H.M.'s Famous Brain, Live and on the Internet 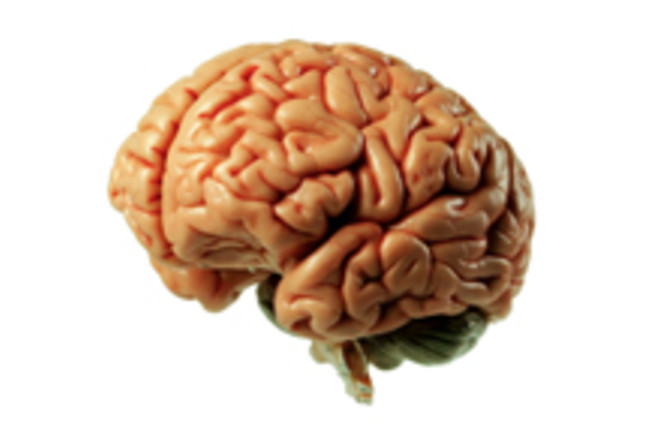 One year ago today, a brain-damaged man died peacefully at the age of 82, and neuroscientists the world over learned the identity of the man who was referred to in the textbooks only as "H.M." Henry Gustav Molaison

lost much of a brain structure called the hippocampus during an operation in the 1950s. The procedure was meant to stop his epileptic seizures. However, the hippocampus is critical to memory formation, so the surgery left Molaison unable to form new long-term memories [New Scientist].

By studying Molaison's behavior over decades, researchers learned an enormous amount about memory formation. Today, researchers at The Brain Observatory in San Diego are taking the next step in studying the workings of Molaison's brain: They're slicing it up. During Molaison's life, he and his guardian agreed that his brain should be donated to science upon his death. So his brain was frozen, and beginning today it will be cut into about 2,600 very thin slices (think deli meat). Each slice will be photographed, and many will be studied microscopically to determine exactly which parts of Molaison's brain were damaged in that long-ago operation. The slicing operation, which began about an hour ago, is being streamed live on the Internet, although it's hardly a gripping action sequence (it looks more like scientists going about their business in a lab). In addition, the photos of the brain slices will soon be posted online for all the world to marvel at. Behavioral neuroscientist Suzanne Corkin, who worked with Molaison for decades, says the dissection will yield many new insights.

“The extraordinary value of H.M.’s brain is that we have roughly 50 years of behavioral data, including measures of different kinds of memory as well as other cognitive functions and even sensory and motor functions" said Corkin.... "We know what he was able to do and not do. Our goal is to link his deficits to damaged brain areas and his preserved functions to spared areas” [San Diego Union Tribune].