Should Online Advertisers Be Allowed to Track Your Bedroom Habits? 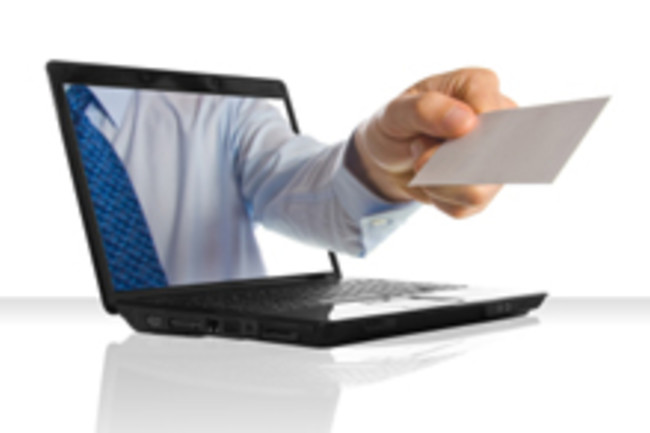 Every time you go online, your privacy is at stake. As you surf Web sites and enter search terms, large Internet companies and ad networks are collecting data about you, your hobbies, your habits, and your purchases in order to figure out which ads to display for you next. The companies argue that this practice, known as behavioral advertising, produces ads that

are far more relevant to users than simply spamming them with whatever is selling that week, but privacy advocates are concerned about the amount of data that is being collected and what might be happening with that data behind the scenes [CNET].

Earlier this year a congressional committee held hearings on the topic, and asked for input from privacy groups.

On Tuesday, representatives from a range of privacy and consumer protection groups asked the House Commerce Committee to prohibit online marketers from collecting sensitive data, require them to inform users what the data is being collected for and give individuals the right to see data collected about them [Wired.com].

U.S. Representative Rick Boucher of Virginia is expected to introduce a privacy bill this fall, and privacy advocates are hopeful that he'll incorporate their ideas. The off-limits "sensitive data" could include information about an Internet user's race, political activity, and sexual orientation, as well as medical and financial data. The privacy groups also said in their recommendations (pdf) that data should not be collected from any user under the age of 18, if age could be determined. They also suggest that

Web sites and advertisers only retain behavioral data for 24 hours, after which they must receive consent from users or get rid of it [The Wall Street Journal]

, in what amounts to an "opt-in" system for consumers. Such changes seem like common sense, when there are so many ways that targeted, online advertising can betray a person's secrets. Imagine a teenager who thinks he might be gay and surfs the net looking for like-minded souls; the next time his mom logs on, ads may pop up for gay clubs or chat lines. Targeted advertising could also take advantage of the unwary. Consider someone searching for information on a devastating illness they've just been diagnosed with--ads could pop up for sites hawking fake cures.

The companies who engage in targeted marketing say that they don't need to be regulated by law, and that they've already adopted voluntary privacy policies. Mike Zaneis, president of the Internet Advertising Bureau, also argues that consumers aren't worried about the current advertising practices.

“There is a lot of naivety being expressed by consumer groups that suddenly are acting like behavioral ads are a huge consumer problem, when in reality, they have been key to the market for well over a decade,” Zaneis said [Wired.com].

But it's pretty clear that the industry's voluntary privacy policies are extraordinarily weak. Most sites presently offer "opt-out" systems, but they're rarely used, possibly because they—or the reasons consumers would want to use them—are effectively hidden.

In a questionnaire sent to companies last year, the House Committee on Energy and Commerce asked what percentage of current users were actively opting out of their online tracking programs.... Microsoft, which draws roughly 130 million monthly visitors in the U.S. to its online properties, told the committee in writing in August 2008 that since the spring of that year, its opt-out mechanism had been used "approximately 1,800 times" [The Wall Street Journal].