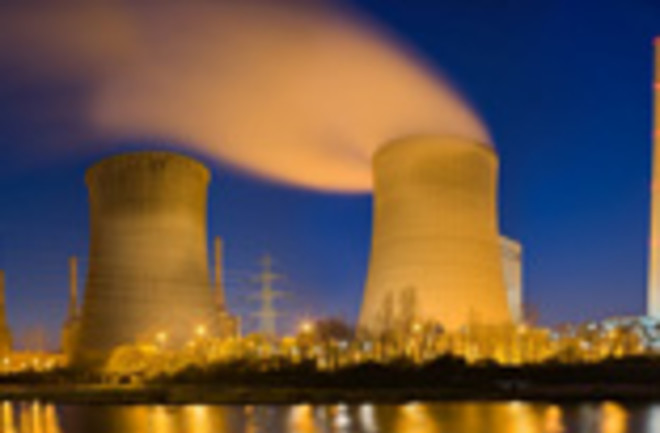 Last Friday brought a double-whammy for clean air activists. Not only did the EPA announce its decision to do precisely nothing to regulate greenhouse gas emissions under the Clean Air Act (a move that surprised few) but a D.C. Circuit Court of Appeals also ruled that the agency lacked the authority to establish and enforce a landmark cap-and-trade regulation for air pollution. The shot-down regulation, called the Clean Air Interstate Rule, was ironically the most aggressive move the Bush Administration has taken to clean up the air. It called for a drastic decrease in East Coast air pollution—up to a 70 percent reduction in sulfur dioxide and nitrogen oxides by 2025—by cleaning up coal-fired power plants in Midwestern states, and had even gained backing from a sizable number of power companies. But alas, the court unanimously struck down the rule, holding that "[n]o amount of tinkering with the rule or revising of the explanations" would make it "acceptable." Their reasoning is that EPA's regional cap system did not take state-specific emissions and reductions into enough consideration, and that the agency lacks the authority to force one state to "share the burden of reducing" another state's pollution. Fair points, but do these concerns really justify striking down the full text of a cornerstone regulation that had gained widespread support among environmentalists, congressmen, and power companies, some of which had already invested billions in reliance on the rule? Even the victors in the lawsuit were reportedly disappointed with the decision, and now lawmakers are back to square one in the long and expensive process of creating effective air pollution controls. While Bush may have done an impressive job of castrating the EPA, the court now appears to be neutering it as well.