Scientists to Hollywood: Please Break Only 1 Law of Physics Per Movie 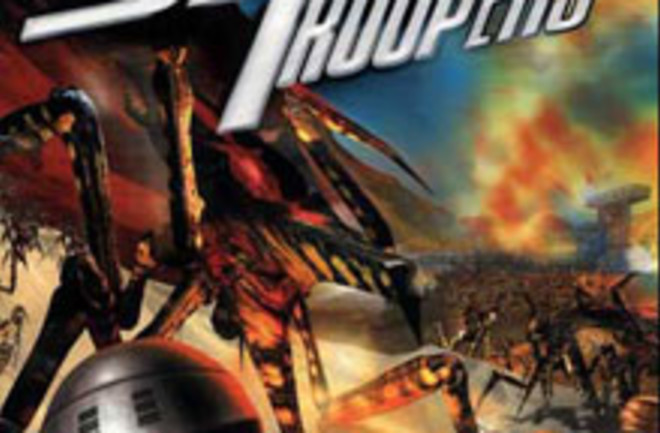 "More science, less fiction" is the message from the scientific community to Hollywood, even as the sci-fi film Avatar continues to rake in cash at the box office. Physics professor Sidney Perkowitz took to the stage at last week's meeting of the American Association for the Advancement of Science to encourage more science in movies, but also to beg filmmakers not to bungle up their facts. For example, a movie should only be permitted to break one law of physics, he suggested. Perkowitz, a member of the Science and Entertainment Exchange set up to advise Hollywood, singled out the giant space bugs in the film Starship Troopers for special scrutiny. He pointed out that if a real bug was scaled up to the size of the on-screen insects, it would collapse under its own weight. Perkowitz has come up with a set of scientific guidelines for Hollywood, and also encourages filmmakers to fact-check their scripts in a more deliberate manner so that audiences don't dismiss a movie as absurd and stay away from the box office. The Guardian reports:

The proposals are intended to curb the film industry's worst abuses of science by confining scriptwriters to plotlines that embrace the suspension of disbelief but stop short of demanding it in every scene.

Perkotwitz hopes the new guidelines will prevent studio execs from making script snafus like those in the movie The Core, in which scientists drill to the center of the Earth to detonate a nuclear device aimed at restarting the rotation of the planet's core. Perkotwitz said the science in the film "was out to lunch," and blamed its obviously unsound premise for its box office failure. Many scientists have noted that the idea that the Earth's core could stop spinning is deeply implausible, and have also reminded audiences that anyone who traveled to the core would be instantly vaporized by the heat. The Tom Hanks vehicle Angels and Demons also got an "F" from Perkowitz for its science. In that movie, Hanks' character, Robert Langdon, has to protect the Vatican from going kaboom. The weapon in question is an antimatter bomb, confined in a glass vial by a magnetic field produced by a small battery. Perkowitz told The Guardian: "The amount of antimatter they had was more than we will make in a million years of running a high-energy particle collider.... You can't contain it using an iPod battery." TV shows that scored low on the science-o-meter included Heroes, for its dubious claims on invisibility. Meanwhile, Lost did well for its depiction of time travel. And how did James Cameron's visual extravaganza about blue-skinned Na'avi flying about on multi-colored prehistoric-looking birds fare? Avatar was actually pretty good, according to Perkowitz, and joins films like Gattaca on his list of movies that "reflect real issues of science and society, such as genetic engineering." Related Content: DISCOVER: The 5 Best and Worst Science Based Movies of All Time Science Not Fiction: Putting The Science in Science Fiction Science Not Fiction: In Defense of Comic-Book SFImage: Starship Troopers