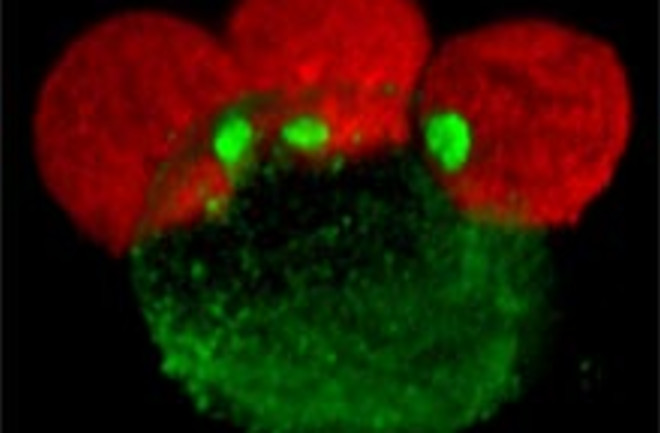 For the first time, researchers have filmed the HIV virus spreading from one cell to the next, and they say the process by which it moves to an uninfected cell may provide a new target for future vaccines or treatments. The videosshow how an infected immune system T-cell hooks up with an uninfected cell, and passes a packet of viral particles through a structure called a virological synapse.

For decades it was believed that HIV was mostly spread around the body through freely circulating particles, which attach themselves to a cell, take over its replication machinery and make multiple copies of themselves.... Due to this, previous efforts to create an HIV vaccine have focused on priming the immune system to recognise and attack proteins of free-circulating virus [Telegraph].

"Most prior studies of HIV dissemination have focused on free- roaming viruses, but this study shows us how direct T-cell-to-T-cell contact could, in fact, be the predominant mode of dissemination within the body" [HealthDay News].

"We should be developing vaccines that help the immune system recognise proteins involved in virological synapse formation and antiviral drugs that target the factors required for synapse formation" [Telegraph].