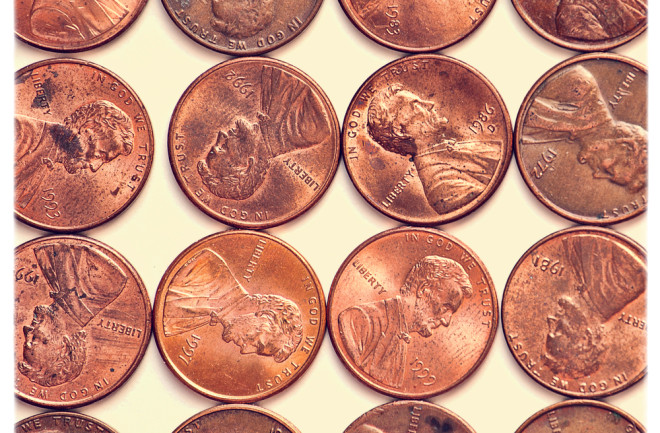 Magnets make much of our gadget-obsessed world go round. But there’s only a limited number of metals that are naturally magnetic, and some of them are quite rare.

But now researchers have successfully made magnets out of two non-magnetic metals, copper and manganese, at room temperature.

The discovery opens the door to a new class of materials that could be useful for microscopic electronics and sensors.

Most materials display some form of magnetism when placed in a magnetic field. Like tiny compass needles, the electrons will point along the direction of the field. In the case of a ferromagnet, or permanent magnet, those compass needles remain aligned even after the magnetic field is turned off.

Most products that use magnets – speakers, motors, electronics – contain iron, cobalt, nickel, or their alloys. But this limited list of naturally magnetic elements restricts their applications, so researchers are turning to synthetic magnets.

From Molecule to Magnet

To try to coax magnetism out of copper and manganese, scientists turned to a quirky carbon molecule called a buckyball. Buckyballs are soccer-ball-shaped molecules made entirely of carbon atoms, and they were useful in this case because of their electron affinity – they pull electrons out of an adjacent metal.

To create the magnet, researchers deposited a thin layer of buckyballs, followed by a thin layer of copper or manganese, onto a non-magnetic chip. The resulting stack was just 20 nanometers thick, and researchers were able to demonstrate that it retained its magnetic alignment even after it was taken away from the magnetic field. The magnetization was weak – not nearly strong enough to stick to your fridge – but it represented the first demonstration of ferromagnetism in copper and manganese at room temperature. The result was published in Nature.

Next the researchers examined how, precisely, the materials generated their magnetism. Taller stacks of alternating metal and buckyball layers had greater magnetism, implying that the magnetism originated at the interface between the layers.

To verify this so-called interface magnetism, researchers turned to an unconventional technique known as muon spin rotation. By burying muons – subatomic particles that also have a compass-like spin – at different depths within the multi-layered stack, and watching the muon spin reorient itself, they could measure the local magnetic field strength.

Muons at the metal/buckyball interface experienced the strongest rotations, indicating that it’s the electrons there that are creating the magnetism.

The magnetism of the metal/buckyball structure is roughly 30 times weaker than iron. But lead author Oscar Cespedes thinks there is much room for improvement. “Copper is pretty much as far from magnetic as you can get,” he says. That means that many other material mash-ups should exhibit this effect. “We need to find the right combination of molecule and metal to maximize the effect.”

At present, many industrial and technological uses of magnets require rare earth elements, such as neodymium. These are primarily mined in China, and as a result, are becoming increasingly expensive. Permanent magnets made from readily-available materials like copper and carbon could pave the way to more eco-friendly tech, reducing our reliance on foreign minerals.

Additionally, because buckyballs are biologically compatible and can be made in a chemistry lab, organic-based magnetism is a hot area of research right now. The copper/buckyball magnets could be used for medical applications, for instance in MRI scans, without the toxicity that accompanies present-day MRI contrast agents.