Science: Sequestered and Shut Down

Federal funding shortfalls and a partial government shutdown in 2013 imperiled a variety of scientific research. 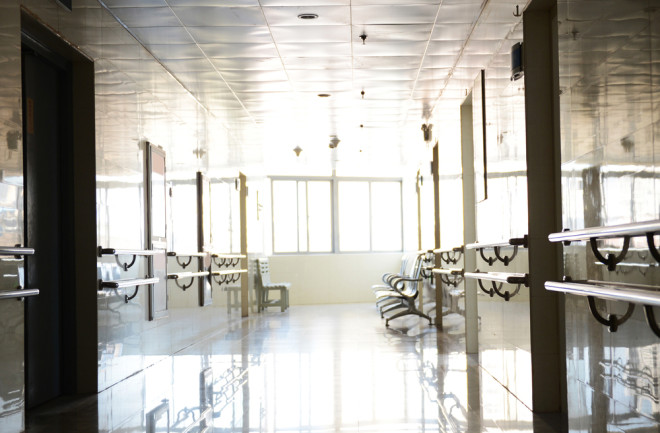 Thousands of U.S. research and grant programs related to science stuttered, stopped or never even got a chance to begin in 2013 because of federal funding shortfalls and a partial government shutdown.

The spending cuts known as “sequestration” that were triggered in March sliced $9.3 billion from federal research and development projects, according to an analysis from the American Association for the Advancement of Science (AAAS).

In response, the 24 federal agencies that conduct research — from the Department of Defense to the U.S. Department of Agriculture — slowed the pace of lab work, instituted hiring freezes and cut grant programs.

At the National Institutes of Health (NIH), the country’s largest financial supporter of basic medical research, the sequester led to $1.6 billion in cuts (a 5 percent reduction from 2012) and the loss of 20,000 jobs. With less grant money and fewer scientists, research stalled on cancer, the influenza virus, Alzheimer’s disease and more, according to NIH Director Francis Collins.

Other agencies found savings by delaying work on new projects: NASA, which took a nearly $627 million cut in 2013, postponed developing plans for a crewed journey to Mars.

According to AAAS estimates, based on OMB and agency analysis of budget authority numbers.

Sequestration also axed hundreds of government-funded research grants, one of the fundamental sources of science funding at academic institutions. The National Science Foundation (NSF) cut up to 600 grants, and NIH offered about 700 fewer than it did in 2012.

The cuts could be “like a slow-growing cancer,” says Steven Warren, vice chancellor for research at the University of Kansas. The most severe effects could come years in the future, he predicts, as a generation of young faculty struggles for funding or pursues more conventional, less innovative projects in an effort to win limited dollars.

On top of those woes, more immediate hardships ensued from a 16-day partial shutdown of the federal government, which began on Oct. 1 when feuding lawmakers failed to reach a spending agreement. The shutdown stopped projects midstream and postponed the beginning of the five-month research season in Antarctica, where scientists are looking into everything from climate change to earthquakes.

Putting research on hold there for more than two weeks interrupted data collection and prevented support crews from reaching their destinations, forcing NSF to cancel or delay some projects until 2014.

Congress reached a deal in mid-October that reopened the government, but the effects of sequestration and the shutdown have further eroded federal investment in science, which had already seen a 16 percent drop in the previous three years, according to Alan Leshner, chief executive officer of AAAS.

“The cumulative effects of these trends, now exacerbated by the shutdown, are threatening America’s very standing in the global scientific community,” Leshner told the Senate Commerce, Science and Transportation Committee last fall.

[This article originally appeared in print as "Science: Sequestered and Shut Down."]