Roar of the LOLcats: Internet Access is a Human Right, Says UN Report 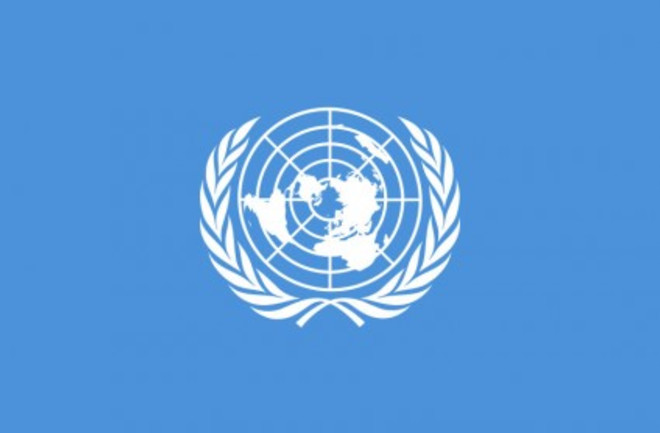 What's the News: Disconnecting people from the Internet or unduly restricting the flow of information online is a violation of human rights and goes against international law, according to a United Nations report (pdf) released Friday. The report, written by UN special rapporteur Frank La Rue, highlights "the unique and transformative nature of the Internet not only to enable individuals to exercise their right to freedom of opinion and expression, but also a range of other human rights, and to promote the progress of society as a whole," its summary says. Furthermore, the report specifies two dimensions of Internet acces: unrestricted access to online content and the availability of sufficient technology and infrastructure "to access the Internet in the first place." What's the Context:

What Does It Mean: